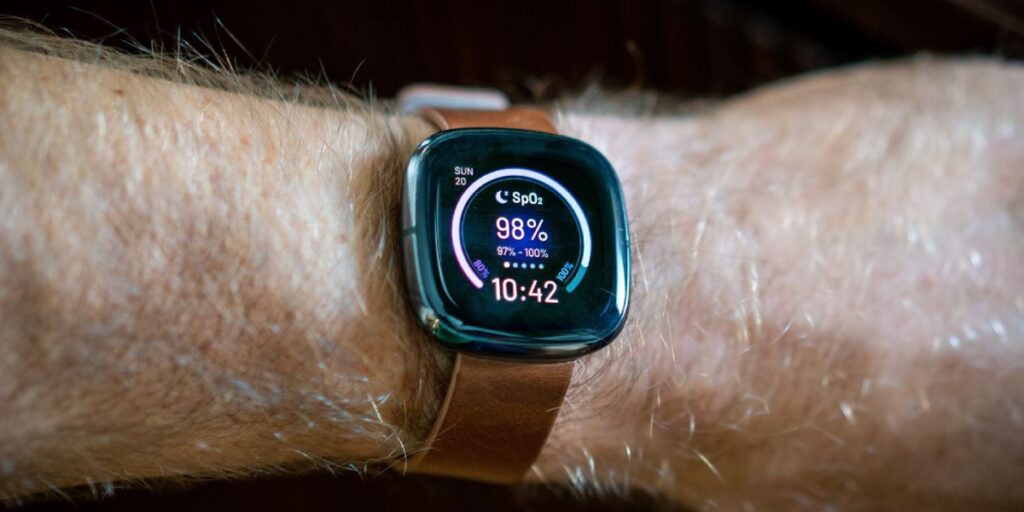 It’s been more than two years since Google plopped down $2.1 billion for Fitbit, but there hasn’t been much integration between the two companies’ products thus far. That looks like it’ll change this fall. Not only is the upcoming Pixel Watch set to get a shiny Fitbit integration, but it also appears that the rumored Fitbit Sense 2 and Versa 4 might have some kind of Google Wallet integration as well.

According to to9to5Google, the latest version of Android’s Play Services shows signs that Google Wallet – which includes Google Pay – is adding Fitbit smartwatch support. That includes a new menu with graphics resembling a “squircle” Fitbit smartwatch. The images are also labeled as a “Fitbit watch illustration.” (You can see the images here.) However, it’s not apparent whether Google Wallet is replacing Fitbit Pay entirely or if it’s an alternative option in the way that Samsung smartwatches now allow you to download Google Wallet. 9to5Google asserts that it might also be a way of adding Google Wallet to Fitbit Pay as a means of enabling the service for older watches.

Right now, the only real connection between Fitbit and Google on the wrist is Google Assistant. Starting with the Versa 2, the only digital assistant you could use on Fitbit devices was Alexa. Then, following the Google acquisition, Fitbit later added Google Assistant as an option on Versa 3 and Sense. That made Fitbit devices among the first wearables that let you choose between two digital assistants. (You can now do the same on Samsung Galaxy smartwatches running on Wear OS 3.)

Adding Google Assistant to Fitbits was an obvious choice. Alexa was already on Fitbit’s devices. There’s no way Google would allow its biggest rival in the digital assistant space to be the only option on one of its gadgets. The choice to add Google Wallet, however, is perhaps a death knell for Fitbit Pay. The service has always been a tad finicky. While accepted by a large number of banks and transit systems (at least in the United States), it’s a small player in the contactless payments world. And, its UI isn’t as smooth as Google Pay, Apple Pay, or Samsung Pay.

In any case, the number of leaks regarding the Sense 2 and Versa 4 would suggest that we’re likely to hear something new from Fitbit soon. We should be able to glean more than about what Fitbit’s future trajectory will look like now that Google is ramping up its wearable efforts. But for now, it appears that the two companies are on track toward further integration, ala Google and Nest. The real question is if Fitbit can maintain its own identity in the long term – or if by this time next year, we’ll be seeing a Google Fitbit Versa 5.

Earlier this year, Ford began shipping the F-150 Lightning, its first electric pickup truck and arguably the most important EV to be released this year. The Verge’s editor-in-chief Nilay Patel got a chance to test out the Lightning for a few days and came away with a lot of thoughts about the drive quality, the acceleration, the software, EV charging, and- of course – the truck stuff. The F-150 Lightning will likely help accelerate EV adoption across the country – if Ford can actually get enough of them to customers.