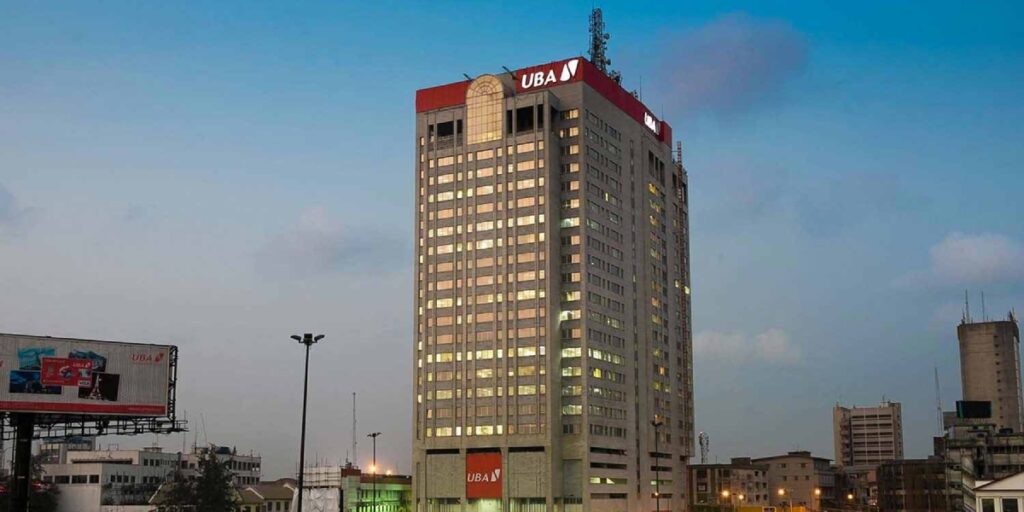 Banking-as-a-service (BaaS) platforms have taken off rapidly across the fintech world over the last 18 months. By partnering with banks, these platforms allow entities, from startups and fintech to big corporations and banks, to provide tailored banking services and experiences to their customers.

Fintechs offering BaaS services in the U.S. and Europe, such as Unit, Rapid, and Treasury Prime, have achieved significant scale due to the developed banking systems they enjoy in their markets. However, their counterparts are trying to replicate this growth in less advanced banking systems like Africa, where the demand and scalability of such products are unproven.

In the latest development, Maplerad, a fintech described by its founders Miracle Anyanwu and Obinna Chukwujioke as a global BaaS player targeting Africa, has raised $6 million in seed funding. According to sources, the U.S.-based Maplerad, which is coming out of stealth, raised the round at a $30 million valuation. The founders declined to comment.

Maplerad’s journey as a company can be traced back to 2020, when the founders launched its first product, Wirepay. The app started by helping users make international payments by offering cross-border payment solutions in fiat and cryptocurrency. However, it has since shifted into a self-described all-in-one finance product that enables users to receive, hold and make payments in multiple currencies, create virtual and physical cards, and pay bills.

Last year, Wirepay raised an undisclosed pre-seed, including a $125,000 check from OnDeck. Golden Palm Investments Corporation, Greenhouse Capital, some Stash executives, and Berrywood Capital were other investors in the round.

Anyanwu also mentioned that Maplerad (the parent company) had always wanted to spin off this infra for other businesses. However, when outside requests flocked in en masse, they finally arranged to beta-launch Maplerad, the infra product that allows companies to embed powerful financial features like accounts, payments, FX, and cards into their products, this August.

“From day one, when we built Wirepay for our consumers, we knew the end move would be infrastructural even though we didn’t start the business infrastructure first. For anyone to build anything finance-related, they have a whole lot of banking stack that they have to start with and even before integrating features, they have to go past many hurdles,” said the chief executive. “One of them is banking relationships and compliance. The other is licensing. So Maplerad is solving financial infrastructure problems for these businesses in Africa. We handle that whole stack and provide the best-in-class APIs to use that can make you launch a financial product within five minutes. So instead of a company spending 8 months and a couple of million dollars to start building a fintech product, you can integrate with our APIs and go live.”

Banking-as-a-service platforms have become popular with companies trying to embed financial services into their offerings because large, incumbent banks have been relatively slow to bring their services up to speed with the pace of change in the world of tech and banking. As such, banking-as-a-service platforms see an opportunity to provide more personalized services and flexibility at less cost. The space is heating up – some of Maplerad’s competitors in Nigeria include YC-backed Anchor, Bloc, OnePipe, and larger fintech such as Flutterwave.

In an interview with TechCrunch this August, Anchor CEO Segun Adeyemi referenced his founding team’s technical experience, attention to security and scalability, and the speed at which businesses can go live on its platform when asked about the startup’s edge over others.

Posed with a similar question, Maplerad founders referenced the platform’s “wider range of banking relationships,” “a tech second to none,” and having the “best institutional investors/partners.” In tandem, James Fitzgerald, a partner at Valar Ventures, speaking on the investment, said as large parts of Africa’s population remain financially excluded despite the continent’s maturing economies, “there’s a huge opportunity for Maplerad which is the best-in-class banking as a service solution to provide businesses with the financial infrastructure to scale across Africa and globally quickly and seamlessly.”

While in stealth, Maplerad processed millions of dollars monthly for over 100 businesses acquired onto its platform, including startups such as Pastel, Spleet, Bridge card, Onboardly, Vella, Crowd force, Dojah, GetEquity, and a few banks. It plans to use the investment to acquire more customers now that it’s out of stealth, get additional licenses, build its team and solidify its presence across Africa.