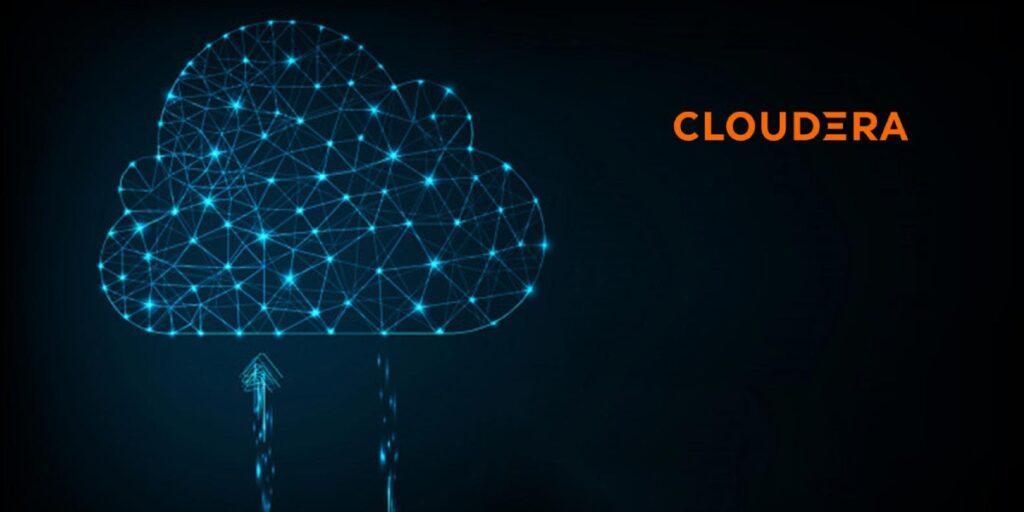 Cloudera on Wednesday launched Cloudera Data Platform One, a new deployment option for customers of the vendor’s data lakehouse platform.

The data management vendor, based in Palo Alto, Calif., has offered the Cloudera Data Platform (CDP) since 2019. The platform combines data warehousing, machine learning, and analytics in a cloud-native environment that can be deployed on various public and private clouds.

CDP One represents the addition of a fully managed data lakehouse service, where Cloudera manages both compute and storage on behalf of users.

A data lakehouse is a service intended to combine the best elements of a traditional data warehouse with the flexibility of a data lake. Other vendors that offer fully managed data lakehouse services include Databricks, Dremio, and Google.

Before the launch of CDP One, Cloudera customers were responsible for provisioning and managing their own storage. With CDP One — referred to as a serverless offering — organizations now have the option of consuming the platform entirely as a service.

That new option could open the Cloudera platform to a new set of potential customers, according to Doug Henschen, an analyst at Constellation Research. Adding a fully managed option could allow the vendor to reach some small and midsize companies that don’t have the engineering personnel necessary to run a data management platform.”Cloudera’s data platform is very powerful and among the most scalable on the planet, but it can be challenging to deploy and manage,” Henschen said. “This vendor-managed service will make it easier for a broader base of customers to take advantage of Cloudera’s data science, data engineering, and SQL and analytical capabilities.”
In the original versions of CDP, Cloudera separated the platform’s storage and compute capabilities, according to Cloudera CTO Ram Venkatesh. Cloudera managed the compute layer in the cloud, while the data resided in storage services that organizations managed on their own.With CDP One, customers have the option of a fully managed serverless offering — something Venkatesh said was missing from the vendor’s offerings.

“We can [now] support a serverless [deployment] with CDP One in the same architecture, without changing the underlying design pieces for the entire platform,” Venkatesh said. “For us, it’s all about making sure that the workload happens at the right price point.”

Currently, CDP One is only available on AWS and does not have options for Google Cloud Platform (GCP) or Microsoft Azure.

Venkatesh, however, said that Cloudera recognizes the importance of supporting deployments on multiple clouds, given that many organizations don’t use AWS, or use more than one cloud for their data and analytics needs. As the service matures, Cloudera will look to support additional public clouds.

“The good news is that the underlying engine with CDP itself is very capable of supporting AWS, Azure, and GCP,” he said.

With the launch of CDP One, Cloudera is also layering more data security and compliance support.According to Venkatesh, Cloudera’s previous offerings met compliance and security requirements, but they didn’t extend to the data layer because customers managed their own data. Now that the vendor is taking on the management of its customer’s data, it needs to meet heightened data security, data privacy, and data residency requirements.

“Cloudera has responsibility for storing and managing the data with CDP One,” Venkatesh said. “We’re not just enabling processing of the data anymore. This means that we have to be cognizant of where the data is situated and what the regional considerations are for dealing with data privacy.”

Pricing for CDP One was not available at press time.