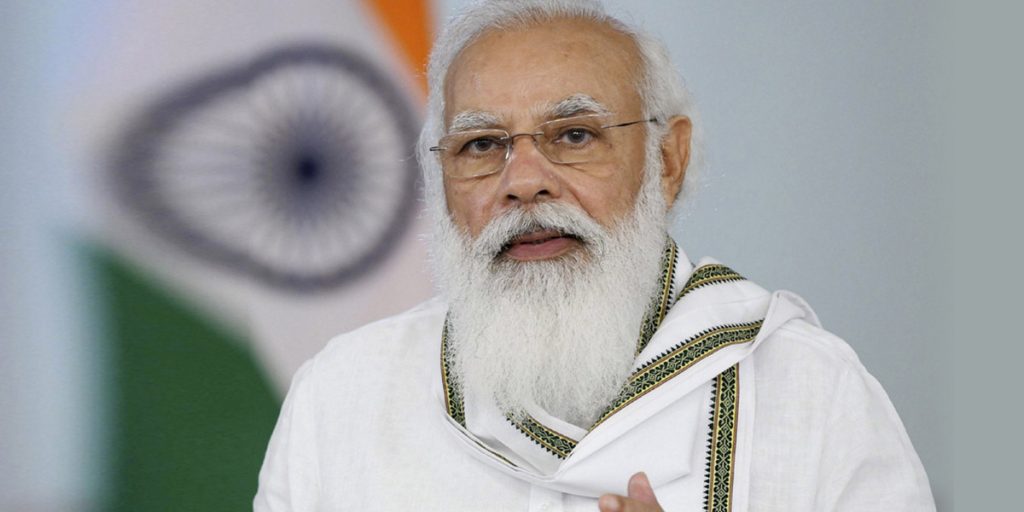 Prime Minister Narendra Modi is likely to visit the United States later this month. According to reports, his America visit will begin on September 22 where he will attend the Quad Summit and also hold bilateral talks with President Joe Biden. Quad is a strategic dialogue between the United States, Japan, Australia and India. The dialogue was initiated in 2007 by Japan.

According to a PTI report, this would be the first in-person summit of the leaders of the Quad countries. The meeting in Washington on September 24 will focus on charting a new roadmap for expanding the overall cooperation in diverse areas. The agency said that PM Modi, President Biden, Australian Prime Minister Scott Morrison and Japanese PM Yoshihide Suga are expected to deliberate extensively to give a new momentum to the functioning of the Quad at the summit.

The Indian Prime Minister is also scheduled to address the UN General Assembly in New York on September 25.

However, there is no official announcement about PM Modi’s visit as well as on the Quad summit from the Indian side.

Earlier in March, Biden had hosted the first-ever summit of the Quad leaders in the virtual format that vowed to strive for an Indo-Pacific region that is free, open, inclusive, anchored by democratic values, and unconstrained by coercion, sending a subtle message to China.

The last time PM Modi visited the US was in September 2019 when he and then US President Donald Trump addressed the Howdy Modi event in Houston.