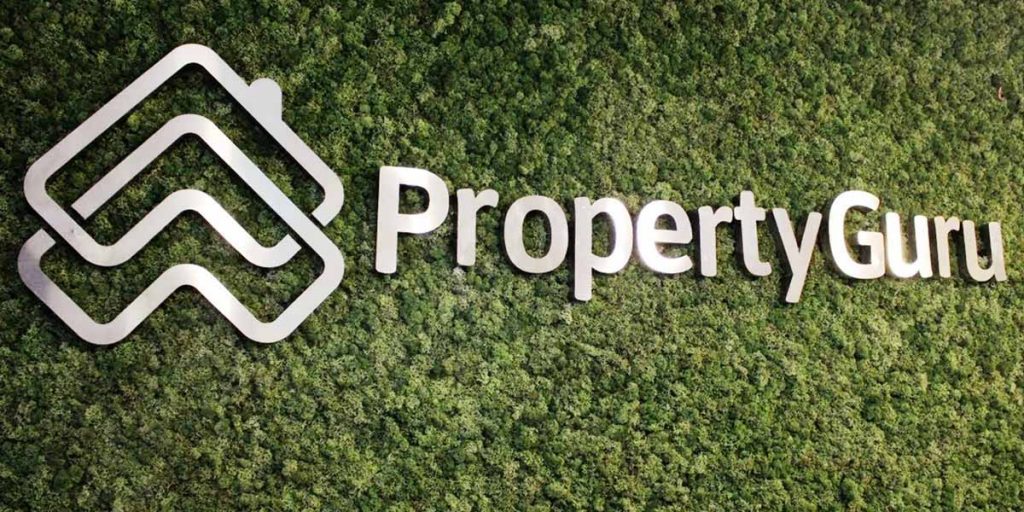 PropertyGuru has agreed to a merger deal with special purpose acquisition company (SPAC) Bridgetown 2 Holdings, which will see the Singapore-based online property marketplace list on the New York Stock Exchange. The combined entity is expected to have an equity value of $1.78 billion at closing.

The merger is projected to close in the fourth quarter of 2021 or first quarter of 2022, subject to regulatory and stockholder approvals, said PropertyGuru in a statement over the weekend.

It added that the merged entity would have an enterprise value of some $1.35 billion.

In this first piece from a two-part feature, we look at how businesses once resistance to digital are finally turning to such tools to address challenges brought about by the global pandemic, but the devil’s in the application and there are limits to how much they can gain from going online.

The company said it clocked an average annual revenue growth rate of 25% over the four years before the COVID-19 pandemic, and expected its revenue to have a compound annual growth rate of 29% between 2020 and 2025.

With Southeast Asia forecast to be the world’s fourth largest economy by 2030, PropertyGuru said the region’s urbanisation, rising middle class, and digitalisation presented significant opportunities for the property market. The company pointed to recent purchases it made to bring new capabilities to its portfolio, including its acquisition of REA Group’s Malaysia and Thailand assets, which was expected to close by mid-August 2021, and MyProperty Data, an online property data company in Malaysia.

PropertyGuru’s CEO and managing director Hari V. Krishnan said becoming a public company would provide the financial resources it needed to continue building the tools to help “people find, finance, and own their homes in an efficient and transparent manner”.

“We believe the strategic, proactive steps we have taken over the past 18 months will enable us to stay ahead of the market’s evolving needs, which are increasingly being shaped by the growth of affluent and digitally-enabled populations living in cities across Southeast Asia,” Krishnan said.

Noting that the property market was only now just beginning to evolve, Thiel said Bridgetown 2 would offer the capital and expertise to enable PropertyGuru to drive the industry’s transformation in the region.

Li added: “Southeast Asia is a unique market…it has very high economic growth, but lacks quality services in many sectors. Fast-growing middle-class, increased urbanisation, and technological disruption create a unique combination. We recognise the transformational impact of these long-term trends and are focused on operating our own core business and investing in local champions that are successfully leveraging technology to reshape the region’s economy and how people carry out their everyday lives.”

PropertyGuru last September shored up SG$300 million ($220.6 million) in funds, which it then said would be tapped to build up the company’s digital offerings and push its expansion plans across the region, specifically, Vietnam and Malaysia. It added that more investments would be pumped into growth areas such as PropertyGuru Finance, a mortgage platform it launched early last year, and its property sales management software, FastKey.

Grab in April also inked a merger deal with SPAC, Altimeter Growth, in what was then touted as the biggest US equity offering, clocking at an estimated $39.6 billion, including $4.5 billion cash proceeds. The deal would pave the way for the Southeast Asian mobile platform’s public listing on Nasdaq.