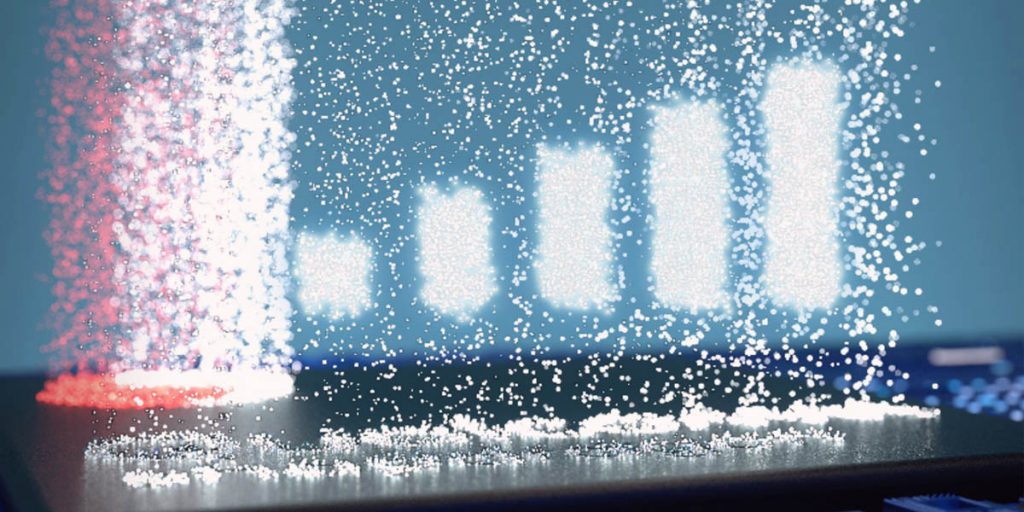 In late 2019, Qualcomm announced the Snapdragon 8c and 7c, a pair of affordable chips for always-on Windows 10 PCs and Chromebooks. Today, the company is updating the latter of those two SoCs to improve performance. The Snapdragon 7c Gen 2 features a Kyro CPU that can achieve clock speeds of up to 2.55GHz. The company claims it delivers 10 percent faster performance than “most competing platforms.” Qualcomm likely has processors from Intel’s Gemini Lake family in mind here. The company also claims the 7c Gen 2 can deliver up to two times the battery life of its competitors.

Outside of the faster CPU, the 7c Gen 2 is more or less the same chip Qualcomm announced in 2019. It features an Adreno 618 GPU and Snapdragon X15 LTE modem. The latter allows the 7c Gen 2 to hit theoretical download speeds of 800 Mbps. As with its predecessor, the chip is designed for education and price-conscious customers. According to Qualcomm, we can expect the first Snapdragon 7c Gen 2 laptops to arrive this summer, with the first models coming from Lenovo. A new chip isn’t the only announcement Qualcomm had to share today. Working with Microsoft, the company has made a Snapdragon Developer Kit for Windows 10. As Anandtech points out, we don’t see Windows development kits almost ever, but this is a move that makes a lot of sense. App compatibility has been a nagging issue with the Windows for ARM platform.

We don’t have too many other details on the device, but Qualcomm promised to share more information at Microsoft’s Build developer conference later this week. The device looks similar to the A12Z-equipped Mac minis Apple provided to developers to help them optimize their apps for its new M1 chip. From the photos the company sent over, you can see that it includes a USB-A slot, SD card reader, and what looks like a slot for a SIM. Based on the timing of today’s announcement and the fact Qualcomm says the developer kit provides “an affordable alternative to other consumer and commercial devices,” it wouldn’t be a surprise if it came with a 7c Gen 2 processor.