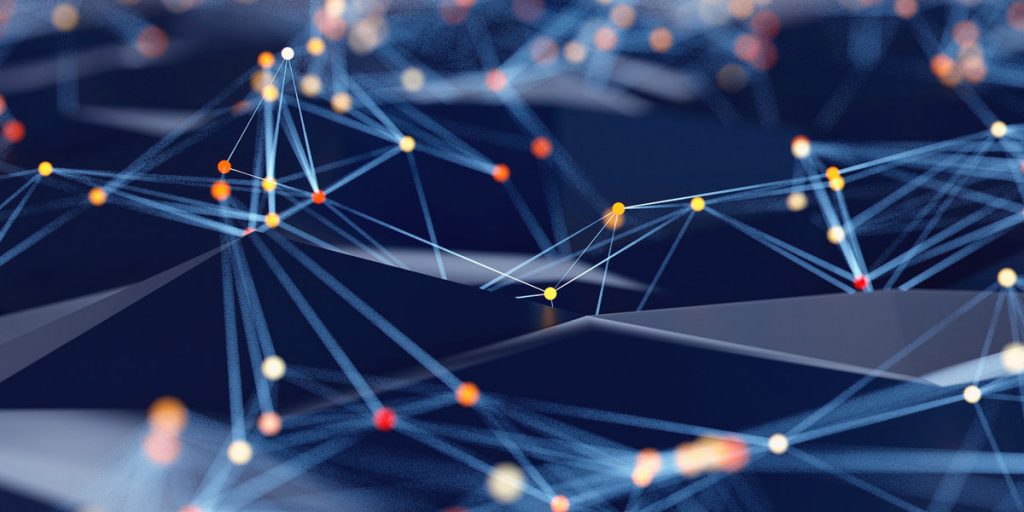 Tiny musical instruments might just be the key to the future of quantum computing. Gizmodo reports that NIST researchers have built two minuscule (about the width of a human hair), quantum-entangled aluminum drums to measure their properties and lay the groundwork for large quantum networks. The team used microwave light to give the drums two patterns (one “cool and calm,” the other less steady) that entangled on a level so precise that human instruments couldn’t match their level of coordination. The scientists then measured tiny differences in the drum head positions and found that they’d move at the same speed in relation to each other, just in different directions.

NIST could only keep the entanglement active for about 200 microseconds even in the near absolute zero temperature needed for the experiment. However, that would be long enough for them to be used as qubits for storing data and converting it to and from microwaves that could be sent to distant quantum computers in a network. Other researchers have tried this before, but they haven’t had success with on-demand entanglement like this. There’s still plenty of work left before this reaches hardware outside of a lab. The research group would like to make the drums perform complex operations. The breakthrough suggests it’s just a matter of time, though, and practical quantum networking might be that much closer as a result.