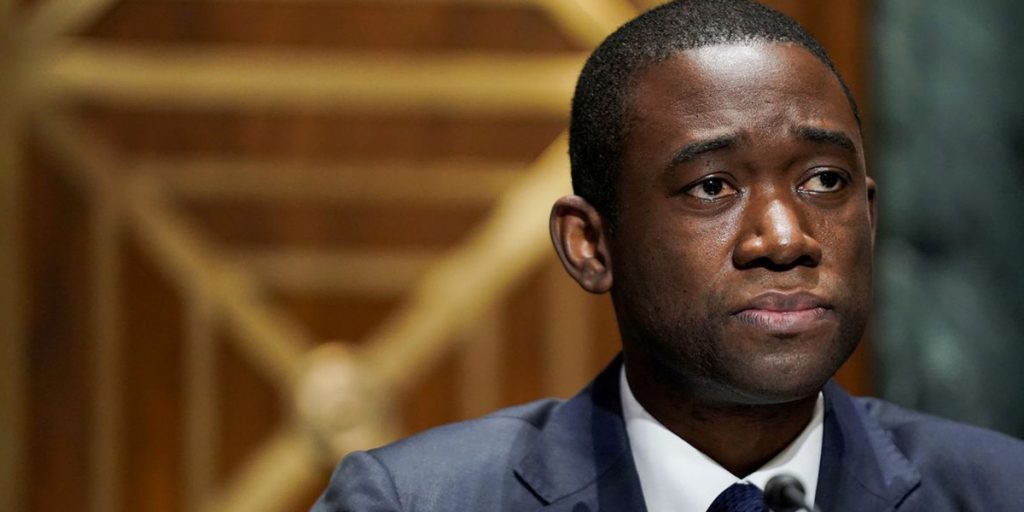 U.S. Deputy Treasury Secretary Wally Adeyemo will travel to the Middle East on Friday, a Treasury spokesperson told Reuters, where he will seek to build partnerships on ransomware and cybersecurity as hackers wreak havoc among some of America’s more vital industries.

Adeyemo, in the highest-ranking visit of a Treasury official to the region under President Joe Biden’s administration, will also discuss countering terrorist financing and proliferation as well as economic recovery following the coronavirus pandemic in his visits to Israel, Saudi Arabia, the United Arab Emirates, and Qatar.

In Israel, Adeyemo will raise how to focus technology to counter ransomware and other cyber-related threats, the spokesperson said.

It was unclear if he would raise Israeli spyware company NSO Group, which the U.S. Commerce Department added to its trade blacklist this month, saying they sold spyware to foreign governments that used the equipment to target government officials, journalists and others. read more

Biden has made the government’s cybersecurity response a top priority following a series of attacks this year that threatened to destabilize U.S. energy and food supplies.

Hackers use ransomware to take down systems that control everything from hospital billing to manufacturing. They stop only after receiving hefty payments, typically in cryptocurrency.

The U.S. Treasury Department in a sanctions review last month warned that digital currencies and payment systems could reduce the efficacy of U.S. sanctions, allowing the transfer of funds outside the dollar-based financial system. read more

“The Deputy Secretary’s visit comes on the heels of a sanctions review that emphasized multilateral coordination on sanctions, as well as the threats posed by emerging technologies like virtual assets,” the spokesperson said.