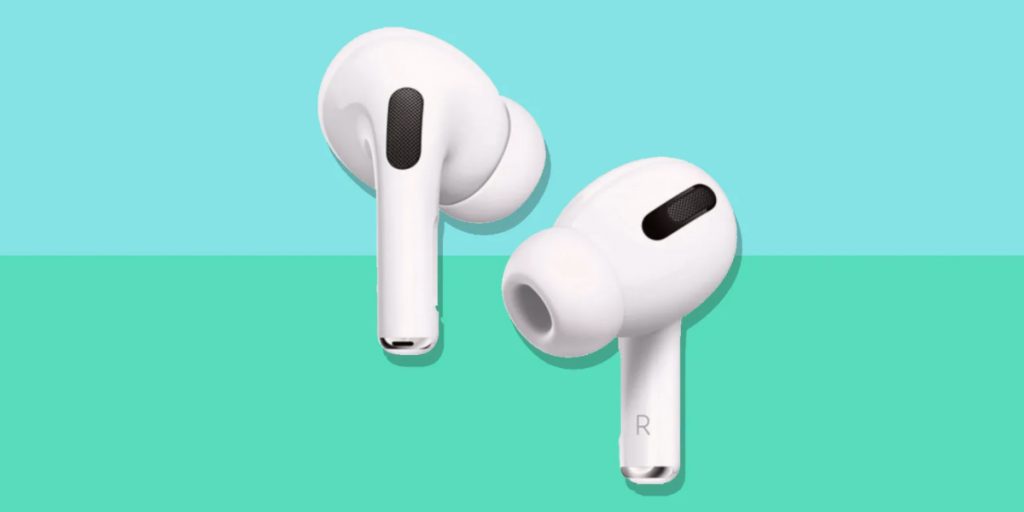 Apple will release redesigned AirPods in 2021 and follow up with a new version of AirPods Pro in 2022, according to a new report from Bloomberg’s Mark Gurman and Debby Wu, citing people “with knowledge of the matter.” The new AirPods would have shorter stems on each ear, bringing them closer to the look of AirPods Pro. And Apple has been testing an AirPods Pro design that completely lacks the stems. Bloomberg’s sources claim that the stem-less design will first appear in Beats headphones that will be announced in June.

The non-Pro AirPods would also have a new case design, and the AirPods Pro would include new motion-sensing technology that would be used for fitness tracking. It seems that earbuds and in-ear headphones are the immediate focus but not new over-ear headphones. Apple just launched its over-ear headphones, AirPods Max, late last year. The sources say that Apple is not currently working on a new version of those. Apple classifies AirPods as wearables, occupying the same product category within the company as the Apple Watch. Each time Apple reports its quarterly earnings to shareholders, this category is one of the two biggest areas of growth for the company, alongside services.

As the Bloomberg story also notes, Apple now rakes in $30 billion in revenue annually from wearables alone. The iPhone still dominates the company’s revenues, though. Wearables account for just over 10 percent of sales. The report does not contain many more details about the features or specifications of the new AirPods products, or about when they might arrive. Typically—but not always—Apple announces products in four major events throughout the year. The first, usually in March or April, often focus on iPads. The second—the company’s developer conference in June called WWDC—focuses primarily on software but often also includes new services and sometimes Macs or Mac accessories.

Then, the company has recently held two events between September and November, one of which is focused on the new iPhone and Apple Watch lineup, and the other of which may include a grab bag of other consumer products like Macs or iPad models that did not appear earlier in the year. New AirPods would most likely be a fit for the iPhone/Apple Watch event, but there’s no way to know they wouldn’t come at WWDC or another event instead. The original AirPods were announced alongside the iPhone 7 and Apple Watch Series 2 in September of 2016. AirPods Pro was announced with a simple press release, not a live event, in October of 2019.