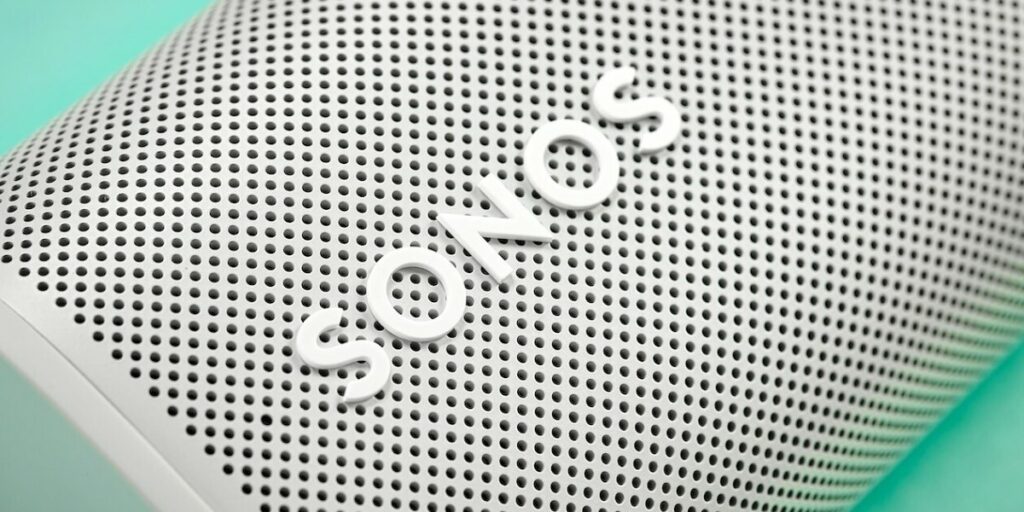 Google is striking back at Sonos with a pair of lawsuits alleging that the wireless speaker company is infringing on a number of its patents around smart speakers and voice control technology. It’s the latest volley in a back-and-forth battle over wireless speakers that has so far involved multiple lawsuits from Sonos, one lawsuit from Google, and one ruling in favor of Sonos that’s led to features being stripped from Google’s products.

These new lawsuits allege the infringement of seven additional patents. One lawsuit focuses on hot word detection and wireless charging, and the other revolves around how a group of speakers determines which one should respond to voice input.

Google spokesperson José Castañeda said the lawsuits are being filed to “defend our technology and challenge Sonos’s clear, continued infringement of our patents.” Castañeda said that Sonos had “started an aggressive and misleading campaign against our products, at the expense of our shared customers.”

Both lawsuits are being filed this morning in the United States District Court for the Northern District of California. Google plans to file similar lawsuits with the US International Trade Commission in the coming days that will seek to ban imports of any infringing Sonos products, Castañeda told The Verge.

Sonos characterized the new lawsuits as an “intimidation tactic” and said they were intended to “retaliate against Sonos for speaking out against Google’s monopolistic practices,” allow Google to avoid royalty payments, and “grind down a smaller competitor,” Eddie Lazarus, chief legal officer at Sonos, said in a statement to The Verge. “It will not succeed.”

The legal skirmish started in 2020 when Sonos initially sued Google over multiroom speaker technology. The two companies had partnered years earlier to make Google services work on Sonos speakers, and Sonos claimed that Google went on to steal its speaker tech to build the Google Home and other devices. Google countersued months later, claiming Sonos infringed on a number of its patents, too. Then Sonos sued again. Finally, in January – two years after the first lawsuit was filed – the US International Trade Commission ruled in Sonos’ favor, finding Google in violation of Sonos’ patents.

In response, Google has had to adjust the features of some of its products. That included Google removing the ability to adjust the volume of a group of speakers at once – a pretty annoying change for owners of multiple Google speakers. Today’s lawsuits seem to be an attempt by Google to gain leverage on Sonos as the two spars over features.

The Pixel 6A is all about Tensor, Google’s custom-built, flagship-grade processor. You can get a bigger screen with a faster refresh rate if you shop around the midrange class, but the 6A delivers an unmatched combination of excellent performance, good battery life, a solid camera, and healthy longevity with five years of security updates promised.