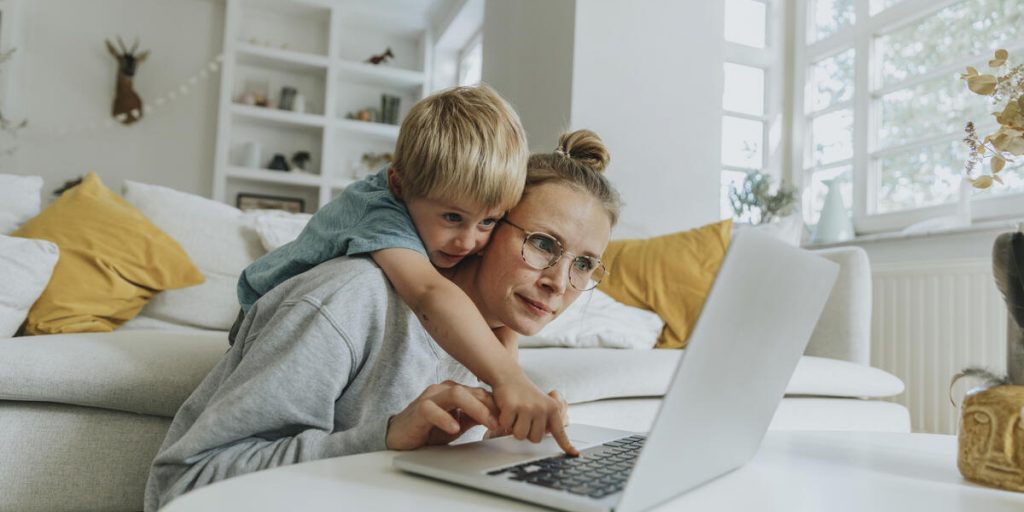 In the midst of the Great Resignation and employees quitting their jobs in droves, not surprisingly, the demand for tech talent has never been higher. This is driving greater demand for junior and remote talent to fill roles faster than ever, according to a newly released report from Hired.

As the spotlight is shone on hiring junior and remote tech staff—specifically in tier 2 and tier 3 markets–salaries have overall declined slightly in the U.S. in 2021, compared to 2020, the report said. However, U.S. candidates with more than two years of experience, as well as talent in Canada and the U.K., continue to see tech salaries rise on average.

As a result, employers are expanding their candidate pool, filling roles faster and paying lower average salaries, the report said. While remote salaries are increasing overall compared with other markets, San Diego—a city that has become popular for remote work—has shown the highest remote increase.

Spotlight on remote candidates and cost of living

Given the shift and demand for remote workers, employers are now able to expand their talent pipelines and hire across more markets and time zones, the report noted. In early 2021 there was a spike in the number of time zones and locations employers have interviewed job seekers for, the report said.

“The fact that the average number of time zones has increased much less than the number of markets companies have interviewed in could indicate that employers are still hesitant to go beyond their time zone when hiring remotely—with potential reasons being easier collaboration and communication,” the report said.

The shift to remote work begs the question: Where will their salary go the furthest? Hired said it used San Francisco as a baseline for average salary and cost of living to calculate how far the dollar will stretch in other major U.S. cities.

While major tech hubs like San Francisco and New York often offer higher salaries, this is offset by the high cost of rent, groceries, local taxes and other factors, the report said. “As a result, making the average $165k salary in San Francisco would be the equivalent of making $243k in Dallas. Only Washington, D.C., and New York City top San Francisco’s steep cost of living.

The report also found that salary is not the only consideration for candidates. Twenty-seven percent of employees would accept a lower base salary in exchange for stock in a publicly traded company. This indicates that “employees increasingly want to be a part of the business and its future growth and feel more connected to it,” the report stated.

“When evaluating a new opportunity, salary and compensation, flexibility and work-life balance, and company culture weigh most heavily in tech employees’ decision to accept the job,” the report said.

Companies are feeling the pressure to hire tech talent faster with time-to-hire rates at all-time lows, particularly in the U.S., according to the report. They are taking 30 days to fill an open role, compared with the global average of 32 days.

Even with remote and hybrid work becoming the norm for the long-term for over 90% of the companies Hired looked at, there are mixed opinions about how employers should determine initial remote salaries, the report said. Almost half of the tech employees surveyed disagreed with companies using the cost of living of the employee’s location as a baseline, the report said.

“When it comes to compensation and pay structures, companies need to be highly transparent to avoid frustration and turnover,” the report said, “and ideally, use their highest cost of living market as a baseline for all—making it possible for employees to truly work from anywhere.”

Hired said the report is based on its proprietary data from real job offers on the platform made to tech professionals. The company focused on tech talent in 21 markets in addition to people working remotely and analyzed more than 525,000 interview requests and 10,000 job offers facilitated through its marketplace from January 2019 to January 2021, including more than 17,000 participating companies and 180,000 job seekers.