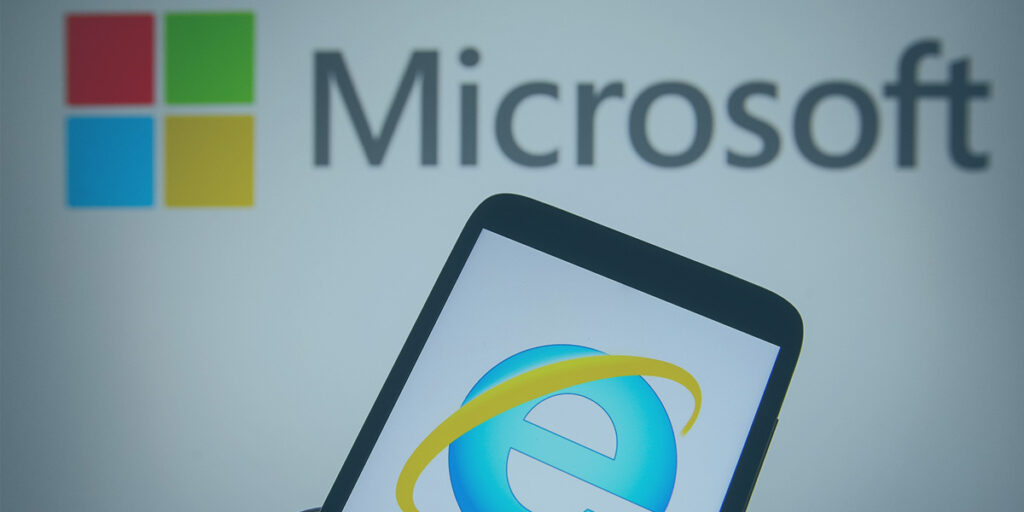 Microsoft has been sounding the death knell for Internet Explorer for months, but many businesses in Japan seemingly did not take heed. Almost half were said to still be using the browser, for which Microsoft ended support yesterday, as of March. According to Nikkei, many of those companies have dragged their heels on switching to other browsers, which some have warned may cause chaos for months.

IT provider Keyman’s Net surveyed Japanese companies earlier this year and found that many were forced to use Internet Explorer because of the systems their clients used to handle orders. Some were also using the browser to handle things like employee attendance and expenses. Over a fifth of the respondents didn’t have a plan for how to move their businesses onto alternative browsers, such as Microsoft Edge or Google Chrome.

The issue extends beyond companies to government agencies, which the report notes have been especially slow to address the shift. For instance, notices related to Japan Pension Service online applications must be viewed in the IE Mode on port. That mode will be supported through at least 2029, so websites that are incompatible with modern browsers should still be accessible for several more years. Here’s hoping Microsoft officially ending support for IE after almost 27 years will prompt organizations to get their act together and make their services work on Edge, Chrome, Firefox, and other browsers too.