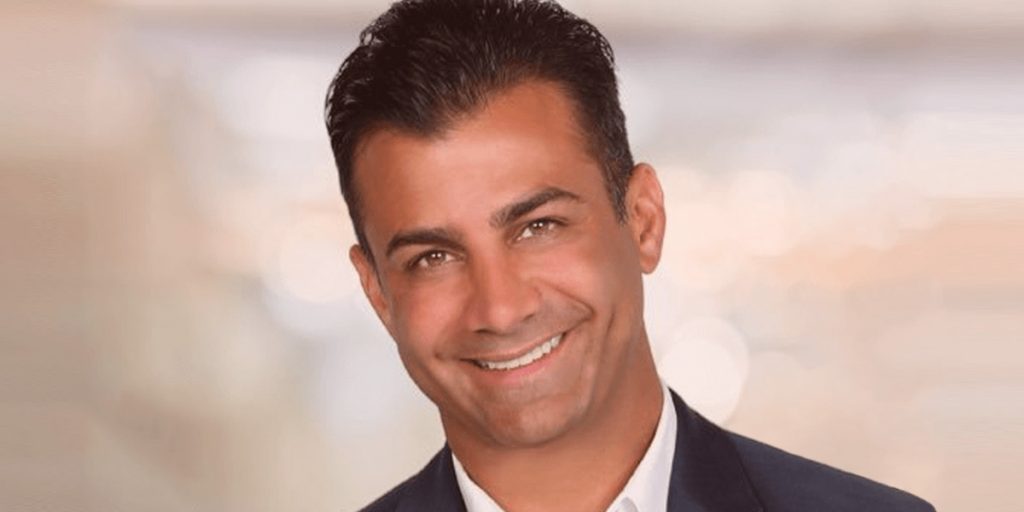 It was only three years since they took to the streets and Revel’s blue electric mopeds have already become commonplace in New York City, San Francisco and a growing number of American cities. However, Frank Reig, founder and CEO of Revel, set himself a goal far beyond building a shared moped service.

In fact, since the start of 2021, Revel has launched an e-bike subscription service, an electric vehicle charging station business, and a fully electric ridesharing service driven by a 50 Tesla fleet.

So we caught up with Reig to talk about what he learned from starting the business, how Revel’s business strategy is evolving, and what lies ahead.

Before we get down to the good stuff, here’s some general information:

The idea for Revel seems to come from the classic entrepreneur’s guidebook: Reig had a need that no existing business met. He had seen mopeds being used as major, if not dominant, means of transportation as he traveled through Europe, Asia, and Latin America, and he wondered why this logical (and fun) mode of transportation was largely absent from American cities. in general, and in his hometown, New York, in particular.

So in 2018, Reig quit his job, raised $ 1.1 million from 57 people, and started a small pilot program involving 68 mopeds in Brooklyn. In May 2019, he raised $ 4 million in venture capital funding, which helped him grow to 1,000 electric mopeds in Brooklyn and Queens. Revel secured an additional $ 33.8 million in September 2019, in a round that included funding from Ibex Investments, Toyota Ventures, Maniv Capital, Shell and Hyundai, according to Reig. This allowed the founder to execute a bigger plan to start an electric mobility business.

TechCrunch: You added three new lines of business and we told you earlier that you have more. It’s a lot.

Frank Reig: Yes, we have had a busy start to 2021! We started the year by announcing our city-wide fast-charging stations, which will help fill the great infrastructure gap to support the large-scale adoption of electric vehicles. We launched our e-bike subscription program to give New Yorkers another way to navigate their city, and with our new electric rideshare program, we’re solving the “chicken and egg” problem of charging and driving. demand for electric vehicles. We are focused on developing these lines of business as well as our moped business and can’t wait to see what will happen.

When shared micromobility companies grow, they often only offer different vehicles. You seem to be saying, “Ok, we’re going to offer a different vehicle – an electric bike, but it’s a subscription. And we also make electric vehicle chargers, and add EV carpooling to the mix. It’s quite broad.

If we talk about electrifying mobility in big cities, it starts with infrastructure. And we’re the business rolling up our sleeves and doing it now by building this infrastructure and operating fleets. Because in a city like New York, the infrastructure does not exist for electric mobility.

There are a few Tesla superchargers in town, usually behind parking lot walls, so you have to pay for the garage to even use it. And, of course, you need a Tesla to even make that infrastructure relevant. And when you think of the other public fast-charging hotspots in the city, they’re few and far between. We are building 30 on one site and many more beyond in 2021.

New York is a complicated city to operate, so it’s easier for us to add e-bikes as a service because I already have the infrastructure and field operations that we’ve built with the mopeds. I have several warehouses in this city. I have full-time staff that I have employed, from field technicians to mechanics, and a fleet of over 3,000 vehicles on the streets of New York. It is therefore a natural extension of the platform to be able to add another product, to reach a new type of user, or to complete the use case of our current moped users. All we had to do was fund e-bikes and then you have another line of business.