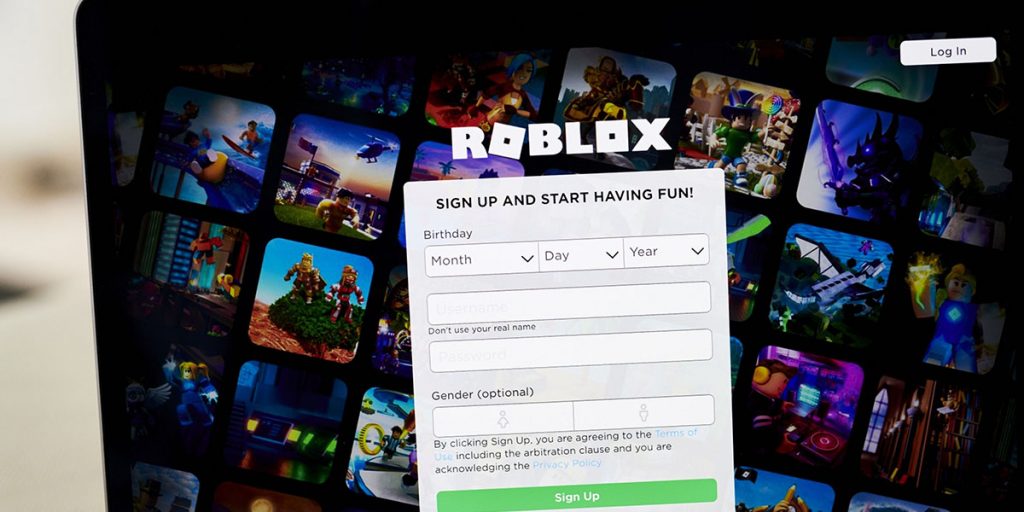 Roblox Corp., the developer of a video-game platform that’s widely used by preteens, fell as much as 7.8% in late trading after reporting second-quarter bookings that fell short of Wall Street estimates.

Bookings, a measure of sales, rose to $665.5 million, the company said Monday, missing the $683.3 million average of analysts’ estimates. In July, daily active users rose 8% from the prior month to 46.6 million. The company doesn’t provide forecasts.

To keep growing, San Mateo, California-based Roblox is trying to broaden its user base beyond kids and to target office workers and even older adults. It’s expanding internationally, too, into Western Europe and East Asia.

“The biggest challenge Roblox faces is sky-high expectations,” David Cole, founder of the consulting firm DFC Intelligence, said before the report. “The market growth potential for Roblox is large, which is why investors are so enthusiastic.”

Roblox announced earlier it’s delaying its return to the office to January from September.