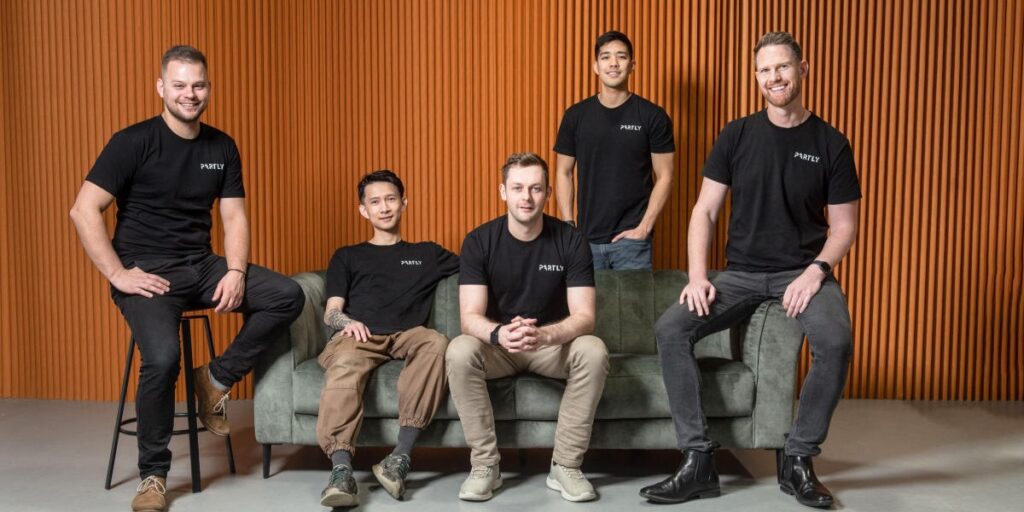 Customers who purchase auto parts have specific requirements for parts that must fit their vehicles, which limits the available supply. New Zealand-based Partly hopes to alleviate these constraints by connecting parts buyers all over the world with the appropriate parts.

Now Partly has raised £18M in funding from leading venture capital funds in Australasia and Europe.

Partly also entered the UK last month, opening a London office and hiring its first sales support staff. Partly will use the investment for global growth by doubling its headcount over the next 12 months and hiring key roles in the UK and Europe, including building out a strong sales and marketing team.

Partly CEO and ex-Rocket Lab engineer Levi Fawcett say, “This is an incredibly difficult technical problem that nobody has cracked. The early founding team we have built is key to our success so far, and we use some bleeding-edge technology like Rust, Kafka, and ScyllaDB to manage millions of changes per minute from thousands of data sources. We have a large customer backlog and are prioritizing key customers mostly in Europe.”

“We’re looking for the most outstanding software engineers in the world who are excited about solving hard problems. We have a genuinely exceptional team across Australasia and Europe, and currently, we only hire around 1 percent of applicants that apply, so the bar is incredibly high.”

Founded in 2020 by Nathan Taylor, Evan Jia, Levi Fawcett, Mark Song, and Tony Austin, Partly connects manufacturers of parts with buyers all over the world and assists them in accessing the billions of parts that are currently offline. Few auto parts out of the more than 85B in the world can be easily tracked down or viewed online. It partially resolves this issue. The annual value of the global automotive parts market is $1.9T.

Matt Chandler, Investor at Octopus Ventures said: “Partly is tackling a uniquely complex big-data problem which results in vastly improved outcomes for consumers. Since launching the company, the team has grown from strength to strength with deep engineering experience from the likes of Amazon, eBay, and Rocket Lab. We are incredibly excited by the impact this company is already having on the global automotive industry by improving the experience not only for consumers but across the entire value chain.“

CSO and ex-Amazon GM Tony Austin say, “Every day, millions of auto part buyers suffer unnecessarily trying to find and purchase the right parts for the job they are trying to do. Partly’s buyer obsession and innovative tech platform supports our customers to build and manage digital commerce experiences that make buying the right part as easy as ordering a ride share like Uber. We’re excited for 2023 and our next growth chapter.

The company works with many Fortune 500 companies, representing the biggest retail marketplaces, automakers, and parts manufacturers in the world, with over $150M in annual orders and over $4B indirectly.

Auto PartsEngineerEx-Rocket LabStartup
Previous ArticleAs a Result of Klarna’s Integration With Clarity AI Technology, Customers Are Able to Make More Informed PurchasesNext ArticleANZ Suggests That Its Clients Keep Their Technological Wits About Them Throughout the Holidays