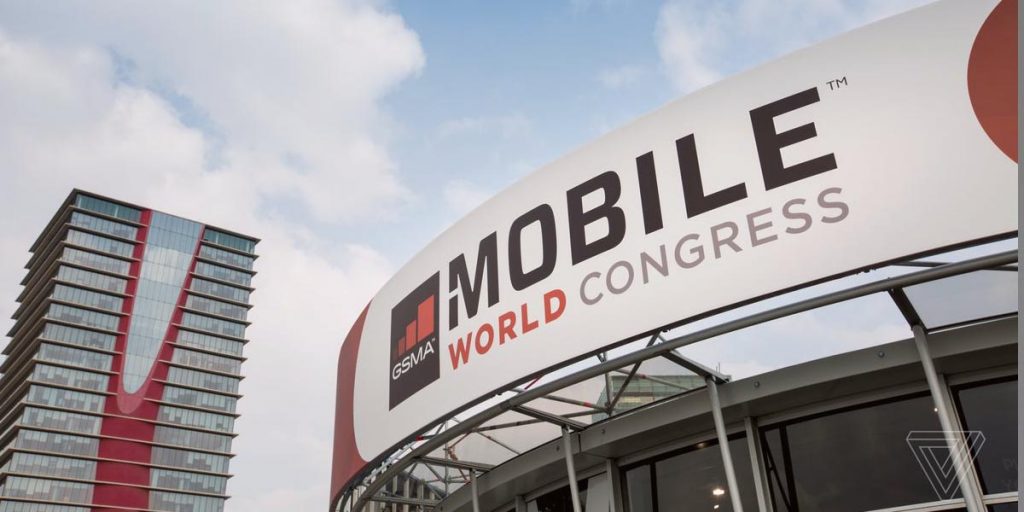 Samsung and Lenovo representatives won’t show up in person to Mobile World Congress in Barcelona this year, according to statements obtained by Reuters and The Verge, respectively.

Samsung says it has “made the decision to withdraw from exhibiting in-person” and will instead attend remotely to prioritize the health and safety of its customers and employees. A Lenovo spokesperson told The Verge that the company will attend virtually instead of in person and that it informed the GSM Association, which organizes the event, about its plans on Friday. Neither company has announced what its remote presence will look like.

The in-person event is still scheduled to happen in June, despite the ongoing COVID-19 pandemic and difficulties with vaccination availability outside the US. The GSMA also fought against shutting down last year’s event early on in 2020 before several big brands dropped out. This year, we’ve already seen Google announce that it won’t be exhibiting, in addition to Samsung and Lenovo’s remote announcements.

Other notable companies have dropped out from the in-person conference as well, including Nokia, Ericsson, Sony and Oracle.