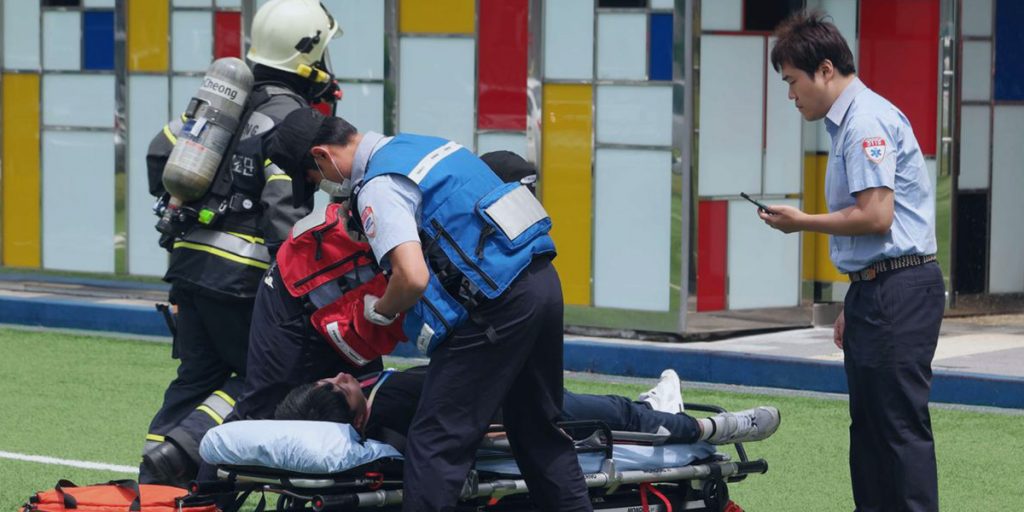 Samsung Electronics said on Monday that it had completed the building of a nationwide public safety LTE (PS-LTE) network in South Korea.

The 3GPP-complaint network, which operates in the 700MHz spectrum, is designed to offer fast and reliable connectivity to first responders. Samsung collaborated with SK Telecom and KT, South Korea’s largest and second-largest mobile carriers, respectively, to build the network.

It will be used by 333 public safety organizations and agencies in the country, including the police, firefighters, emergency medical services, and the military.

According to Samsung, the nationwide network will serve as a unified platform that helps interoperability among these various public safety institutions during emergency situations.

It enables simultaneous transmission to up to 2,500 user devices per cell, double the number of devices supported by previous-generation technologies and standards, such as Terrestrial Trunked Radio.

The PS-LTE network is also interconnected with LTE-Maritime and LTE-Railway networks which also operate on a 700MHz spectrum, the company added.

Samsung was named the vendor for the PS-LTE network along with SK Telecom and KT by the government back in 2016. The building of the network started in earnest in 2018 and was completed in March this year.