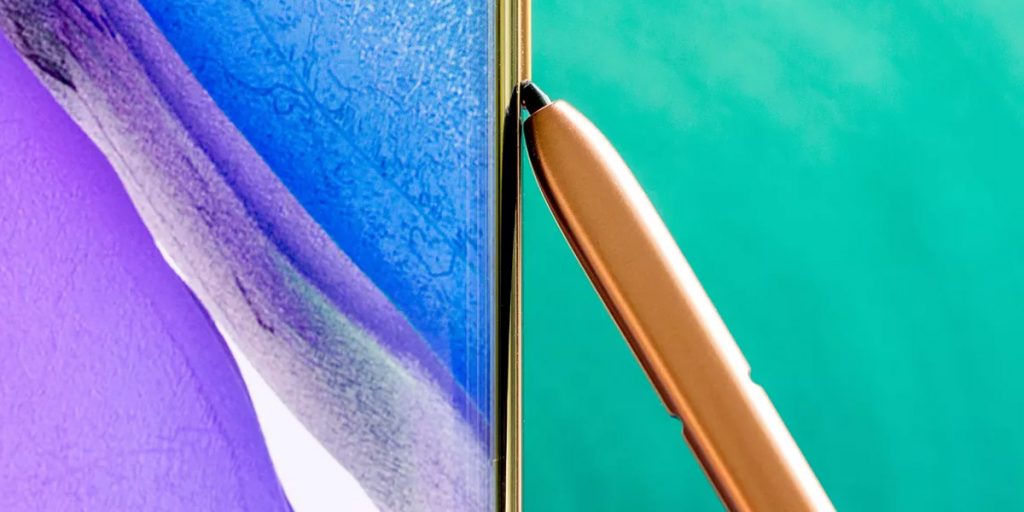 Samsung’s Unpacked event on Aug. 11 will be missing a longtime staple of its product lineup, a new Note device. But its “latest and greatest Galaxy Z series” foldables will arrive at the event, the company’s head of mobile confirmed Monday in a blog post.

TM Roh, president and head of Samsung’s mobile communications business, gave some hints about what his company will unveil during its upcoming product launch. For starters, foldables will be the big topic of the day. Samsung plans to introduce new models of the Galaxy Z Fold — which expands outward from a phone into a tablet — and Galaxy Z Flip, which features a clamshell design, allowing users to shelter the interior flexible display by closing the sides. The new devices will feature more durable materials and new multitasking abilities.

“Instead of unveiling a new Galaxy Note this time around, we will further broaden beloved Note features to more Samsung Galaxy devices,” Roh said in the post. That includes a new S Pen stylus specifically for Samsung’s foldables.

“I’m excited to say our third generation of foldable devices will open up amazing new multitasking capabilities and enhanced durability for even more people around the world,” he added.

Along with new hardware, Samsung has worked with Google “to enrich our foldable ecosystems with popular apps and services,” Roh said. For the third-generation foldables, Samsung has lined up more partner apps to take advantage of the fold-out format. That includes hands-free video calling with Google Duo, watching videos in “Flex” mode on YouTube and multitasking in Microsoft Teams.

The event on Aug. 11 is Samsung’s third Unpacked of the year, and it’s expected to continue a trend set by previous launches — making devices more affordable for consumers. In January, the company unveiled its flagship Galaxy S21 smartphone, which it sold for $200 less than its predecessor. Then in March, it highlighted its inexpensive Galaxy A line of smartphones.

This time around, Samsung is expected to introduce less expensive versions of its foldable devices. The Z Fold 2, unveiled in September, is the company’s most expensive phone. Its $2,000 price tag makes it inaccessible for most consumers and prevents foldables from becoming mainstream devices. Even the Z Flip’s original $1,380 price was too high for many buyers, and that was before getting a price bump with 5G. Samsung in February slashed the starting price for its Galaxy Z Flip 5G foldable by $250 to $1,200.

The new Z Fold 3 is expected to feature a front-facing camera embedded beneath the screen and refined rear-facing cameras. And the new Z Flip could have a new two-tone color scheme and a larger exterior screen for when the phone is folded shut.

Samsung typically uses its August Unpacked event to show off its newest Galaxy Note devices. The Note line, which kicked off the craze for big-screen phones, used to showcase Samsung’s latest and greatest technology. But that title now goes to the company’s foldables lineup. The devices, which first hit the market in 2019 with the $1,980 Galaxy Fold, incorporate bendable displays that let them expand into tablets or fold smaller to protect the inner screen. While Samsung won’t introduce a new Note this year, the company has said the line isn’t dead.

Along with foldables, Samsung’s Unpacked could include a new Galaxy S21 FE 5G phone, adding a second device to the less expensive FE lineup. The Galaxy S20 FE, which hit the market in September for $300 less than the S20, proved to be popular with buyers. A Samsung executive told CNET in March that the company planned to introduce future versions of the device.