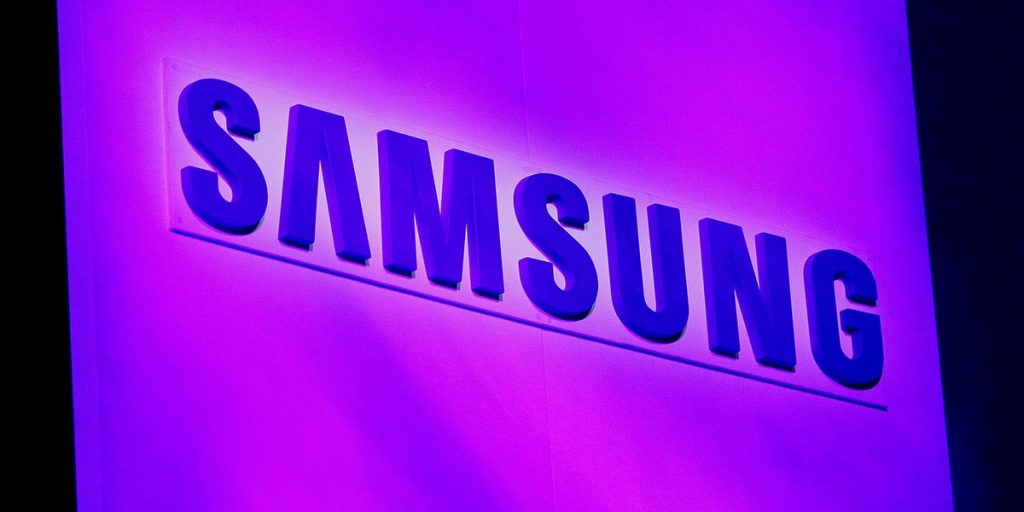 A decision by Samsung Electronics (005930.KS) on the location of its new $17 billion U.S. chip plant was imminent, the judge for Texas’ Williamson County, which is in the running for the new factory, said on Thursday. “The decision is imminent. My experience with Samsung is that they move nimbly and swiftly,” County Judge Bill Gravell said during an interview with Reuters. Samsung has said it would start construction on the new 6-million-square-foot (557,418-sq-meter) plant in January, with production up and running by the end of 2024. The company has said no decision has been made and that it was also considering Williamson County’s southern neighbor Austin and sites in New York and California. The factory would mark Samsung’s second U.S. chip factory and comes at a time when the global auto industry faces a significant semiconductor shortage.

Gravell is the county’s top elected official and has been in charge of the local negotiations with Samsung. He said he was confident Samsung would pick their site, with the company already having started taking bore samples and commenced land survey, engineering, and design work. “In my heart, I would like to think that we have the project,” Gravell said. The county, which is home to Dell Technologies Inc’s (DELL.N) headquarters and a future Apple Inc (AAPL.O) campus, has worked hard to woo Korean Samsung executives over the last eight months, Gravell said. County officials in January presented Samsung executives with custom-printed jerseys at the local baseball stadium and finished a splashy video presentation with fireworks, the judge said.

Williamson County commissioners on Wednesday passed an extensive incentives package that would rebate Samsung 90% of property taxes for the first 10 years, and 85% for the following 10 years if the company meets certain construction deadlines and creates 1,800 full-time jobs. Assessing the total rebate amount is complicated by the site’s unknown future property value, Gravell said but added that the county would still earn more in taxes than it currently does from the land. A separate property tax incentives deal with the city of Taylor would provide Samsung with $314 million in tax breaks over the next 10 years.