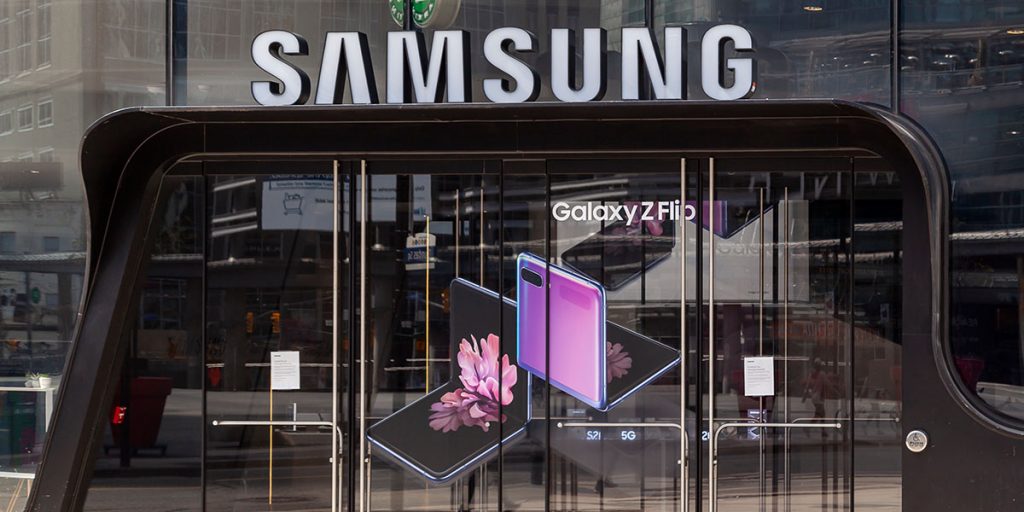 The third quarter of 2021 was a record-breaker for Samsung, which posted a revenue of 73.98 trillion Korean won or US$63.1 billion. That’s 10 percent higher than the same period last year. It also reported an operating profit of 15.82 trillion Korean won or U$13.5 billion, which is 26 percent higher than the previous quarter’s. Despite the pandemic, the tech giant’s semiconductor business posted 26.4 trillion won or US$22.6 billion in revenue, thanks to strong demand for computers due to companies implementing work-from-home arrangements. Its DRAM sales, mainly for servers, continue to grow and is the leading factor for the division’s stellar performance. Samsung says it was able to do business as usual despite the global shortage in chip components “by flexibly operating its product mix.” In addition to its chip business, Samsung’s mobile division also contributed greatly to its record-breaking third quarter. It saw an improvement from the previous quarter, with its 28.42 trillion won or U$24.2 billion in revenue, thanks to strong sales of its mass-market lineup and its flagship models.

The latter includes its new foldable devices, the Galaxy Z Fold 3 and Galaxy Z Flip 3, though the company admitted that the bigger marketing investments for its foldable affected the division’s total profits. It’s also thanks to the high demand for its phones that Samsung’s display business was able to post 8.86 trillion won or US$7.5 billion in revenue. Display earnings were up from the previous quarter primarily due to the higher demand for small to medium OLED panels despite sluggish demand for bigger panels. Samsung remains optimistic for the fourth quarter, as well as for next year, but it didn’t provide specific guidance for its chip business due to the ongoing component supply issue affecting various industries. It expects continued high demand for PCs and servers, nonetheless. For the fourth quarter specifically, it’s expecting even higher earnings “due to expanded supply of SoCs and related products for launches of new 5G smartphones in 2022.”