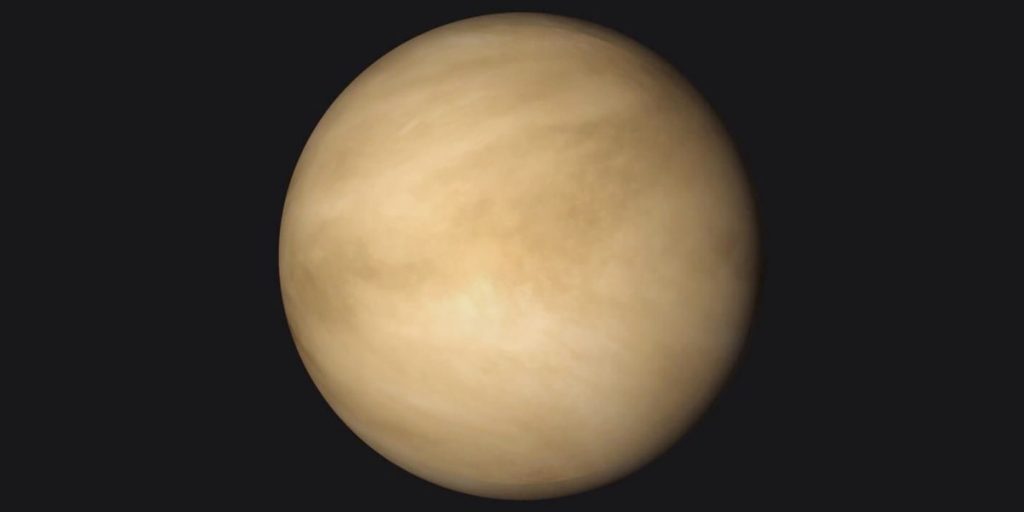 For a planet that has a lot in common with us — and just happens to be our closest neighbor — there really is an awful lot we didn’t know about Venus. And it’s not for the lack of trying. Venus’ conditions and speed have made nailing down specifics an incredibly long process, so to make it easier to analyse, scientists took inspiration from the dance floor.

In a study, published in Nature Astronomy on Thursday, a team out of UCLA used radar to nail down the exact length of a day on Venus, the size of its core and its precise tilt angle. “We use Venus as a giant disco ball,” said Jean-Luc Margot, a UCLA professor who led the study.

Between 2006 and 2020, the UCLA-led team aimed radio waves at Venus from the Goldstone antenna in California’s Mojave Desert, acting like a flashlight. The waves bounced back off Venus’ landscape like the reflectors on a disco ball, allowing the team to track the reflections and calculate details about the planet’s spin and tilt.

The experiment needed to function with exact timing to attain precise results. Both Venus and Earth had to be positioned correctly to get an accurate reflection.

The results show Venus tips slightly to one side by 2.6392 degrees, slowly changing orientation over the course of 29,000 years. Comparatively, Earth tilts at 23 degrees and takes only 26,000 years to change its orientation.

On top of that, the results indicate that an average day on Venus lasts approximately 243.0226 Earth days — roughly two-thirds of an Earth year — with a rotation rate that’s been seen to vary 20 minutes longer or shorter on any given day.

By using all these measurements, the team then calculated the size of Venus’ core for the first time: approximately 3,500 kilometers (roughly 2174.799 miles) in diameter.

There’s still plenty to learn about Venus though — we don’t know whether the core is solid or liquid, for example, so the team will continue to examine the disco ball to find out more.