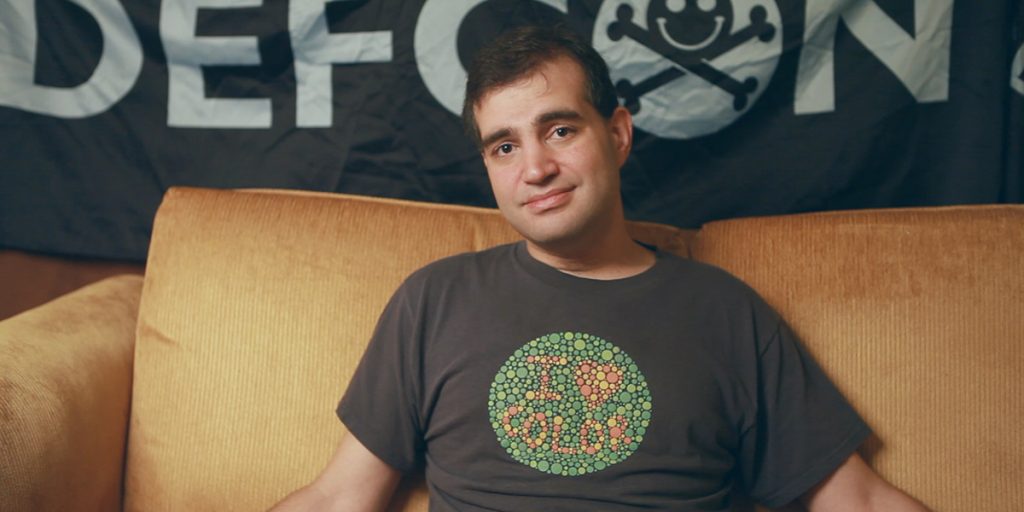 The celebrated security researcher, Dan Kaminsky, widely known for his work on discovering crucial DNS security flaws, Sony Rootkit infections, and popular talks at the Black Hat Briefings has died. The news of his death came on Saturday morning from security researcher Marc Rogers with a tweet stating: “I guess there’s no hiding it now. We lost Dan Kaminsky yesterday. One of the brightest lights in infosec and probably the kindest soul I knew. The vacuum he leaves behind is impossible to measure. Please keep speculation to yourself and be respectful of his family and friends.” Dan was 42 years old. The cause of his sudden death is presently not publicly known.