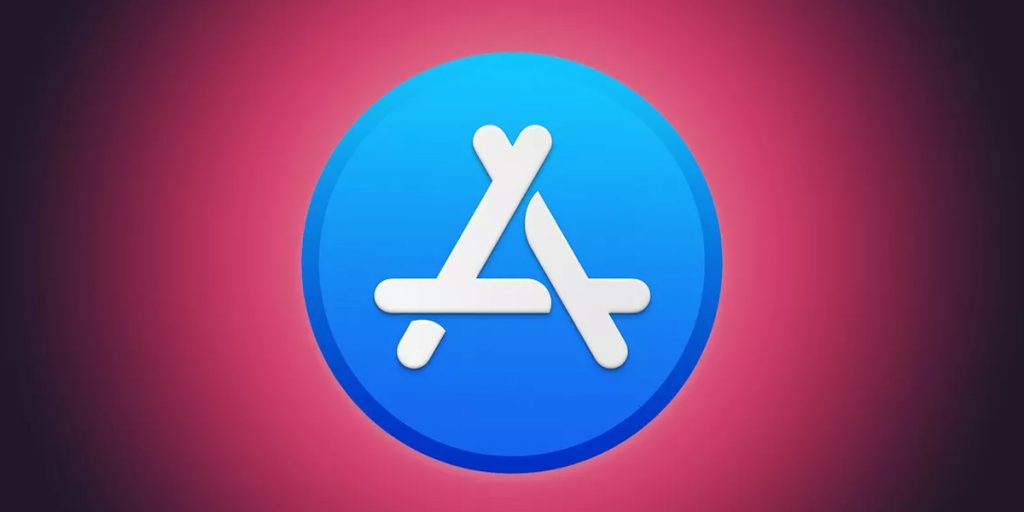 A bipartisan Senate bill unveiled Wednesday could set new rules for how app stores are run and for what rules companies like Apple and Google can impose on developers. The bill, introduced by Sen. Richard Blumenthal, a Democrat from Connecticut, and Sen. Marsha Blackburn, a Republican from Tennessee, marks the latest effort by lawmakers to rein in big tech companies.

Called the Open App Markets Act, the proposed law could change the way people download programs to their phones, tablets, and computers. Among its provisions, the bill would bar companies from forcing developers to use their payment systems. It would also ensure that developers could tell customers about lower pricing on other platforms. And it would force companies like Apple to allow alternative ways to install apps on their devices.

“This legislation will tear down coercive anticompetitive walls in the app economy, giving consumers more choices and smaller startup tech companies a fighting chance,” Blumenthal said in a statement. “For years, Apple and Google have squashed competitors and kept consumers in the dark — pocketing hefty windfalls while acting as supposedly benevolent gatekeepers of this multi-billion dollar market.”

Google and Apple declined to comment on the bill directly. “The App Store is the cornerstone of our work to connect developers and customers in a way that is safe and trustworthy,” an Apple spokeswoman said in a statement.

The Senate bill comes just two months after the US House of Representatives revealed its own series of proposed laws, all written to change what many people believe are abusive practices among tech’s biggest companies. If passed, these bills would mark some of the most meaningful changes to antitrust laws in decades, likely limiting acquisitions companies can perform, forcing stronger privacy practices, and ensuring the ability for users to easily move from one service to the other.

If passed, the proposed laws could make it easier for the government to break up or prosecute some of tech’s largest companies. They could also curtail the tech giants from entering different businesses where they’d be able to use their market power to crush smaller competitors.

Epic Games, which makes the popular title Fortnite and which is suing Apple and Google over their app store practices, said it supports the new Senate legislation. “The introduction of this bill is an important milestone in the continued fight for fairer digital platforms,” Epic’s vice president of public policy, Corie Wright, said in a statement.