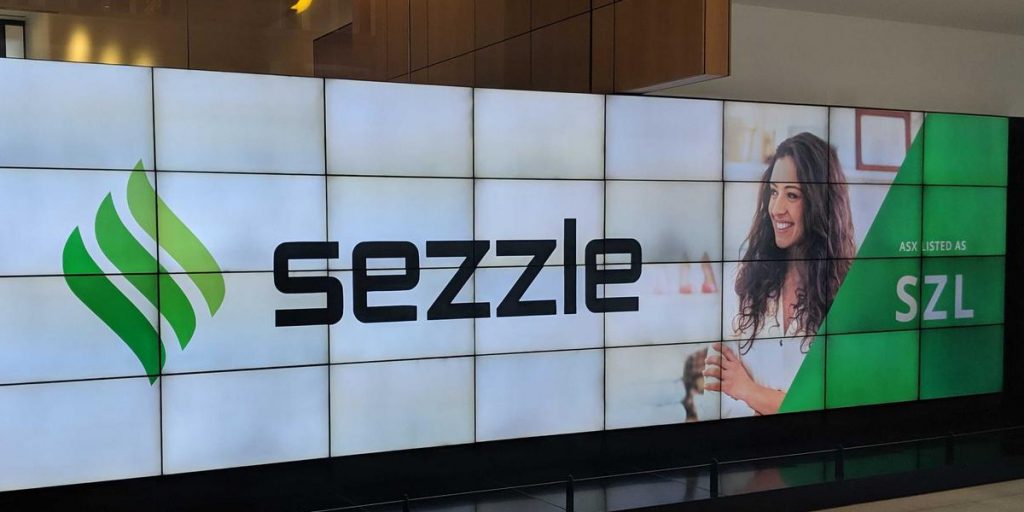 Sezzle Inc said on Friday it will soon file for a U.S. listing as the Australia-listed buy-now-pay-later firm follows larger peer Afterpay to tap investors in the sector’s biggest market, sending its shares nearly 11% higher.

The United States is by far the most coveted market by players in the booming global industry, witnessing massive growth as the pandemic sent more shoppers online and prompting traditional financial firms such as PayPal to take note.

A U.S. listing would further open up the door to an investor base that lends a greater multiple toward growth, and also potentially provide easier access to capital to fund expansion.

Sezzle and Afterpay will also be buoyed by a stellar debut of U.S. rival Affirm Holdings, which almost doubled in its Nasdaq debut in January.

Last week, Afterpay said North America had become its biggest market, and exploring a listing in the United States made sense to be closer to it and where its investor base is concentrated.

Sezzle has a market value of about A$1 billion ($777.60 million), climbing nearly five times from where it started off 2020 before the growth explosion in the sector.

The Minneapolis-based fintech said the timing, price, and use of proceeds from the U.S. IPO had yet to be decided. It is focused on the United States, and despite being listed in Australia, it does not operate there.

Separately, Sezzle reported a more than trebling of the value of transactions it processed in the first quarter to $375.1 million, beating RBC Capital Markets’ estimates by 10%.

On Friday, it flagged plans to launch in Brazil, using a similar low-cost strategy it has adopted in India.