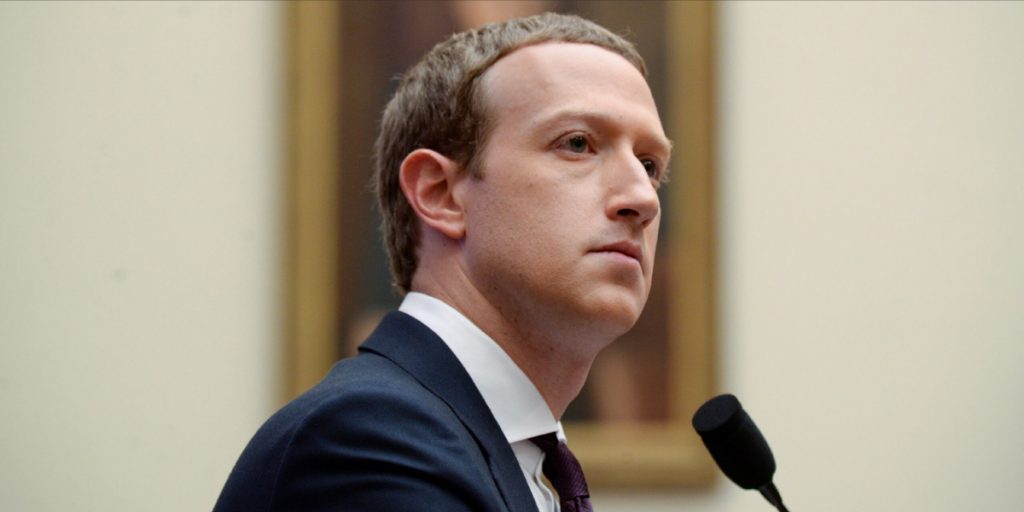 Facebook shareholders have filed a lawsuit alleging that board members overpaid on a $5 billion FTC fine to protect CEO Mark Zuckerberg from an individual lawsuit, Politico has reported. “Zuckerberg, Sandberg, and other Facebook directors agreed to authorize a multi-billion settlement with the FTC as an express quid pro quo to protect Zuckerberg from being named in the FTC’s complaint, made subject to personal liability, or even required to sit for a deposition,” according to one of the two suits filed.

The two lawsuits, filed in a Delaware court last month, cite internal discussion among Facebook’s board members. In February of 2019, the FTC named both Facebook and Zuckerberg personally as defendants in a draft complaint sent to company lawyers, according to the shareholders (the FTC has never revealed any such plans). Two Democrats voted against the settlement, saying that Zuckerberg should have been held personally responsible.

“The FTC has never disclosed that it originally planned to name Zuckerberg personally in the lawsuit, and the agency’s two Democrats at the time voted against the settlement in part because of the lack of personal liability for the CEO,” one group of shareholders alleged.

The $5 billion settlement was the result of an FTC complaint filed over Facebook’s Cambridge Analytica scandal. Democratic commissioners said the settlement wouldn’t have the desired outcome, which was to force Facebook to improve privacy and other issues. Since then, privacy has continued to be an issue across Facebook and its other platforms, along with areas like misinformation, harassment and double standards for elite users, according to a recent WSJ series.

“The Board has never provided a serious check on Zuckerberg’s unfettered authority,” one set of shareholders said. “Instead, it has enabled him, defended him, and paid billions of dollars from Facebook’s corporate coffers to make his problems go away.” Engadget has reached out to Facebook for comment.