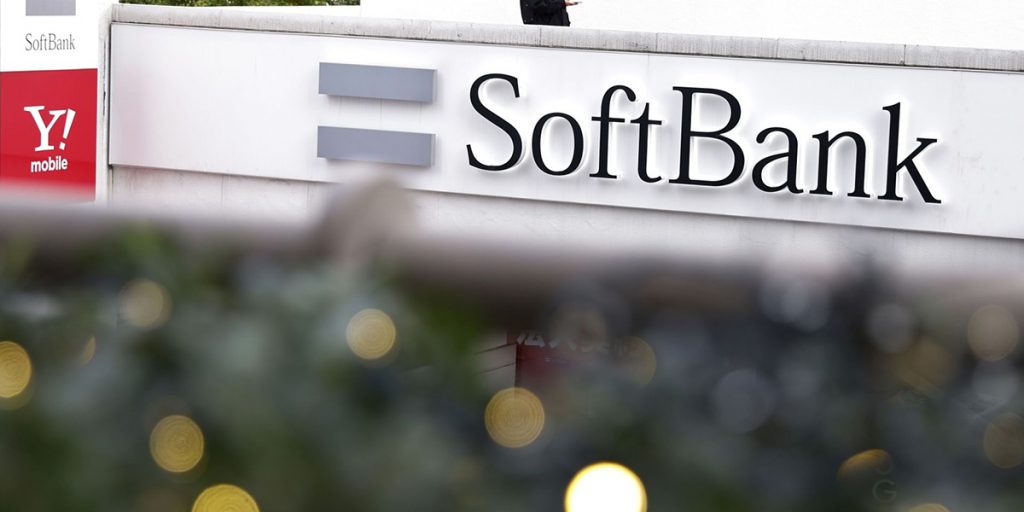 SoftBank Group Corp. is nearing a deal to buy a stake in technology unicorn Icertis Inc., valuing the enterprise software maker at about $5 billion, according to people familiar with the matter.
The Japanese investor will pay about $80 million for the stake owned by Fidelity-backed Eight Roads Ventures, the people said, asking not to be identified as the information isn’t public. SoftBank is also looking to further raise its holdings in Icertis, the people said.

Icertis, which is based in Bellevue, Washington, and has operations in India, is planning a potential initial public offering in the U.S. as early as next year, the people said. It was valued at about $2.8 billion in March when it secured $80 million in a Series F funding round led by B Capital Group, according to a statement at the time.

Deliberations are ongoing and there’s no certainty the transaction will go through, the people said. Representatives for SoftBank and Eight Roads Ventures India declined to comment, while Icertis didn’t immediately respond to requests for comment.

Icertis is seeking to compete with giants such as SAP SE and Oracle Corp. to help businesses manage contracts in the cloud. Freshworks Inc., a startup founded in India, raised about $1 billion in a U.S. IPO in September.

Icertis says it helps customers worldwide manage over 10 million contracts, which have a total value of more than $1 trillion, according to its website.