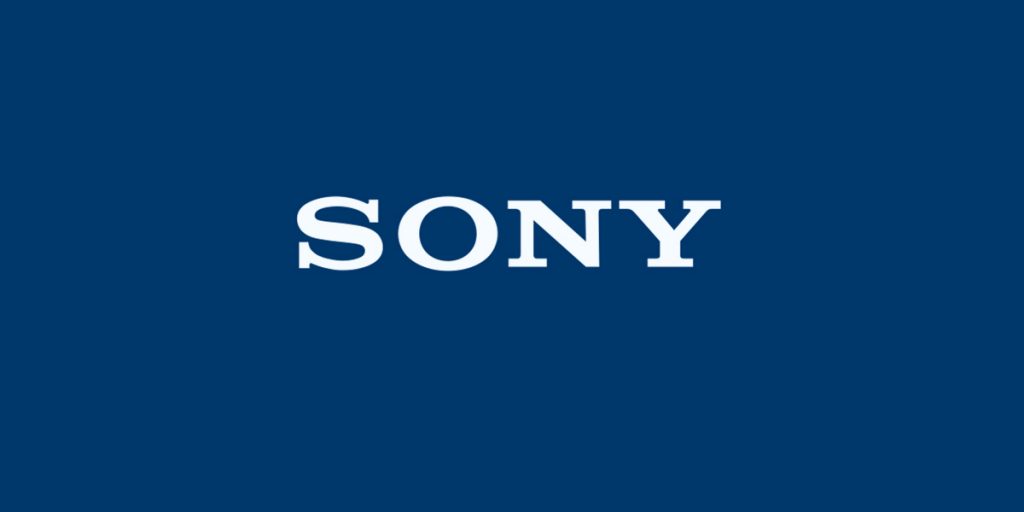 In a blog post announcing the acquisition, PlayStation Studios head Hermen Hulst said that the studio “is one with incredible vision, capable of creating memorable new games that resonate with our community.” Although Housemarque has produced games across multiple platforms including PC, iOS, and the Xbox 360, the majority of its recent titles have been exclusive to Sony’s platforms. Before Returnal it was best known for the Super Stardust games, which have appeared on the PS3, PS4, and PSP.

In a statement, Housemarque’s co-founder and managing director Ilari Kuittinen welcomed the acquisition, saying that it “gives our studio a clear future and a stable opportunity to continue delivering on gameplay centric approaches, while still experimenting with new methods of narrative delivery and pushing the boundaries of this modern art form.”

News of the Housemarque acquisition arrived alongside a tweeted image that suggests Sony is about to acquire another studio. It appears that when Sony’s PlayStation Japan Twitter account tried to tweet about the Housemarque acquisition, it accidentally used a promotional image announcing an acquisition of Bluepoint Games instead. The high quality of the image suggests it’s official but premature. The original tweet and image have since been pulled, but Twitter user Nibel has verified via TweetDeck that the image came from the official PlayStation Japan account.

Bluepoint Games is another studio with a long history of collaborations with Sony. As well as the recent Demon’s Souls remaster, it’s also remastered other PlayStation titles like Shadow of the Colossus, the Uncharted trilogy, and Flower.

Sony’s acquisition(s) comes as its main console rival, Microsoft, has been on a spending spree of its own. In recent years the Xbox manufacturer has acquired Bethesda, Ninja Theory, Playground Games, Double Fine, and Obsidian Entertainment. Acquisitions like these are important for filling Microsoft and Sony’s consoles with exclusive games to entice would-be buyers.

However, in an interview with GQ, Hulst denied that Sony is in an “arms race” with Microsoft. “I’m always looking for people that have a similar set of values, similar creative ambitions, and work very well with our team that we can further invest in and help grow as creators,” Hulst said, “It’s not like we’re going around and just making random acquisitions.”