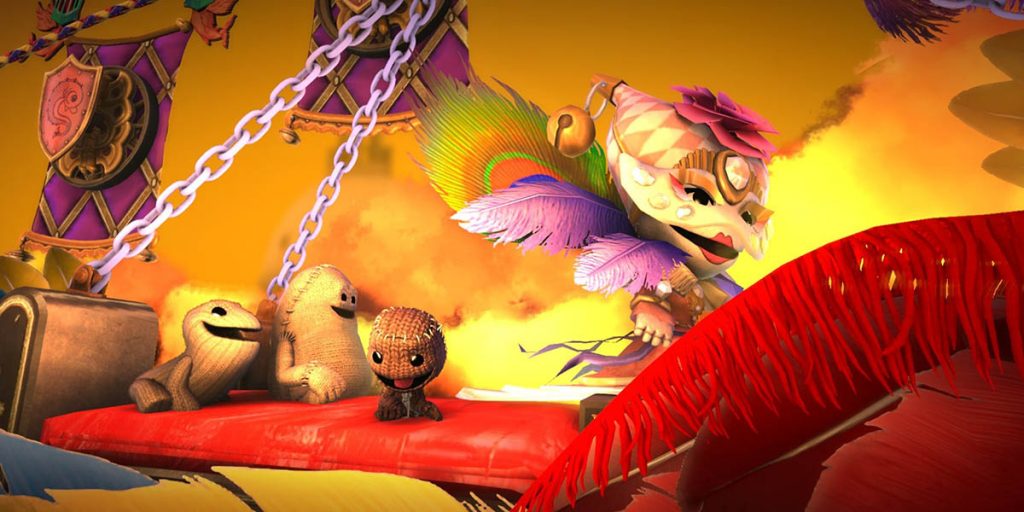 “We have no doubt that this news will come as a disappointment to a lot of you,” the LittleBigPlanet team wrote in a statement. “Ultimately, this is the best way to protect the LittleBigPlanet community and to help ensure that our online environment remains safe.”

Sony temporarily shut down LittleBigPlanet’s online services in May, following reports of DDOS attacks and hackers posting offensive messages. The PS3 games were on the same servers, so if an issue affected one game, it impacted all of them.

There is a silver lining to this development, though. The developers have updated the PS4 version of LittleBigPlanet 3 and that game’s servers are back online. Players once again have access to more than 10 million community levels, including all of the ones users created on the three PS3 games, as Eurogamer noted.

The unbelievably charming platformers have been a staple of PlayStation since MediaMolecule released the original LittleBigPlanet in 2008. It’s a shame to see the community levels disappear from the Vita game and those who’ve been clinging onto the PS3 versions lose access to online services. Still, it’s good to see all of the community levels live on elsewhere and that they haven’t just vanished forever.