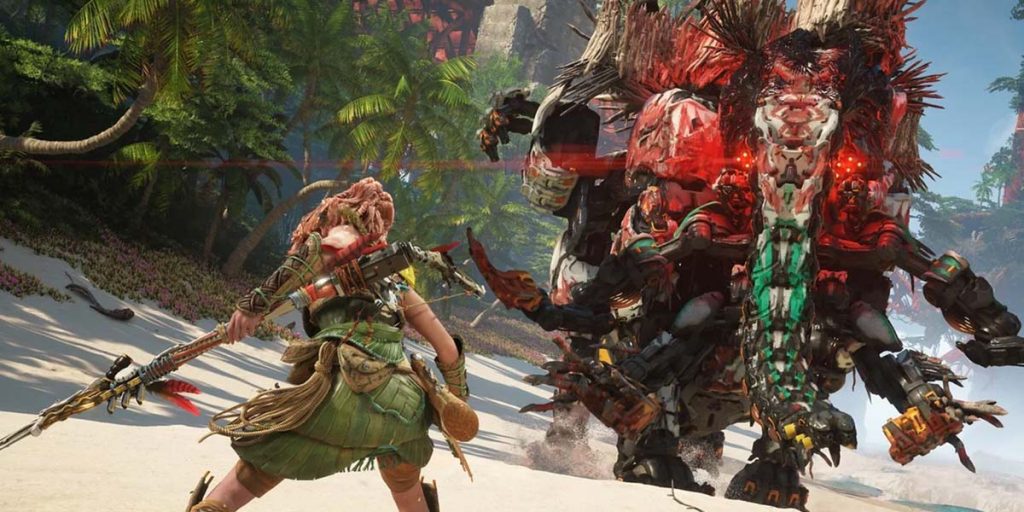 Good news: You won’t have to pay Sony extra money to upgrade your PS4 copy of Horizon Forbidden West to a PS5 version. Bad news: Sony ain’t offering free upgrades any more after this.

Earlier this week, Sony revealed the confusing details surrounding how to pre-order Horizon Forbidden West, including nine different versions of the game. Only some more expensive variants included both the option to play on PS4 and PS5. None offered free or even a paid upgrade path from the basic PS4 version to the fancy PS5 edition. This was odd, because in the past Sony had promised that these kinds of upgrades would be free.

Now, after a lot of online pushback and criticism, Sony has reversed course and will offer a free upgrade path for the Horizon sequel. But that won’t be how things work moving forward as Sony also confirmed that it will no longer offer free next-gen upgrades after this. Instead, you’ll have to pay $10 to upgrade digital copies of future PlayStation exclusives.

Over on the official PlayStation Blog post announcing the nine versions of Horizon Forbidden West, a new update was added last night. In this update, Jim Ryan—President & CEO of Sony Interactive Entertainment—explained how the company had “missed the mark” with how it handled the rollout of pre-orders for Forbidden West. Ryan also explained that everyone who buys the open-world sequel on PS4 will now get the PS5 version for free.

“I also want to confirm today that moving forward, PlayStation first-party exclusive cross-gen titles (newly releasing on PS4 & PS5)–both digital and physical–will offer a $10 USD digital upgrade option from PS4 to PS5,” explained Ryan. “This will apply to the next God of War and Gran Turismo 7, and any other exclusive cross-gen PS4 & PS5 title published by Sony Interactive Entertainment.”

It already seemed like Sony wasn’t interested in offering free upgrades to PS5 for their older PS4 games, after the next-gen release of Ghost of Tsushima: Director’s Cut involved only a paid upgrade option for current-gen owners. This new statement and announcement seem to solidify what appeared obvious: Sony will not let you upgrade first-party PS4 games for free anymore. This does seem to contradict earlier statement’s from Ryan himself, where he talked about players having a “choice” when it comes to buying new consoles and games. Sony isn’t removing the choice, I guess. Just charging you to make it.

To be clear this is only for cross-gen first-party games, like a new God of War or a new Uncharted. Third-party titles, like Call of Duty, Grand Theft Auto, and Fall Guys aren’t affected by this change. Publishers can choose to offer or not offer free upgrades still.

Meanwhile, Microsoft continues to allow folks to freely move their games around various platforms. You can buy Forza on Xbox One and then play it on your Xbox Series X then play it on your PC and you don’t pay an extra penny to upgrade it or anything like that. (Smart Delivery really did end up being a great idea.)