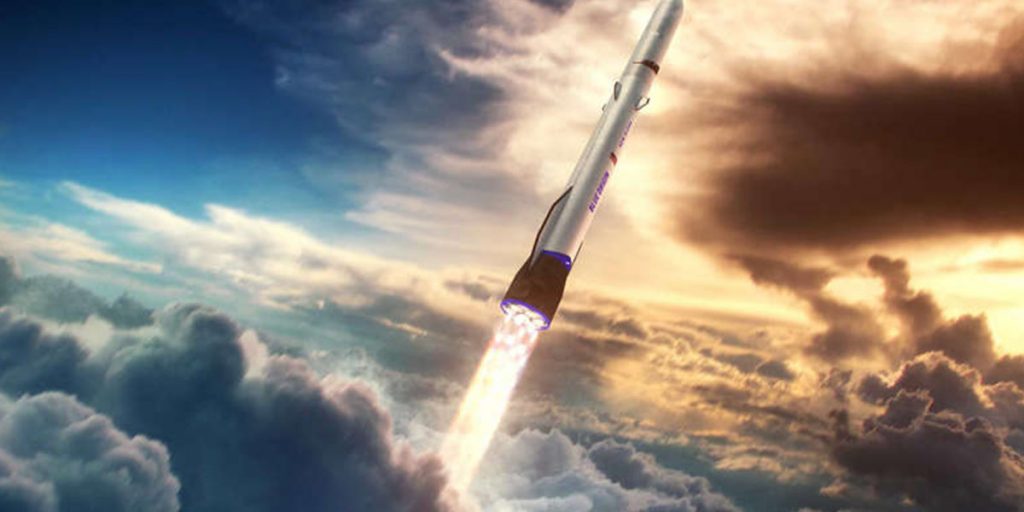 The awards were made under the aegis of the National Security Space Launch program using the Space Development Corps’ Space Enterprise Consortium, which facilitates engagement involving the Pentagon space community, industry and academia. The awards include:

Prototype projects for orbital transfer and maneuver are anticipated in the early part of the 2022 fiscal year, pending congressional budget approval.

“Our launch industry is the envy of the world, and we are excited to partner with industry to advance transformational space access capabilities,” Col. Rob Bongiovi, director of SSC’s Launch Enterprise, said in a news release.

While the prototype projects are conducted, SSC is continuing to develop the next phase of the National Security Space Launch strategy, in support of a Phase 3 procurement competition slated for the 2024 fiscal year. Hundreds of millions of dollars in Phase 2 contracts were assigned to SpaceX and ULA last year.