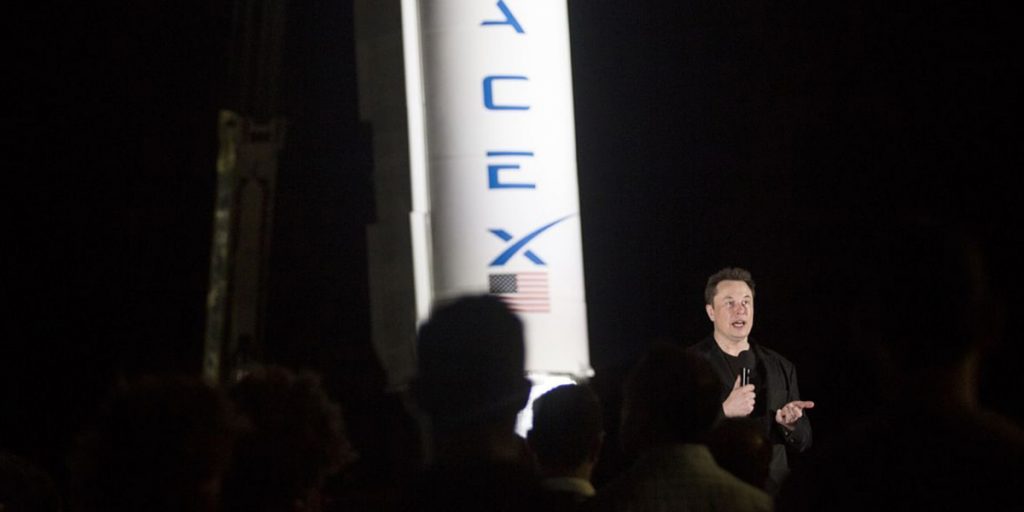 The Federal Communications Commission is challenging a bid by Elon Musk’s SpaceX for $886 million in rural broadband subsidies, saying some of the money appeared headed for serving parking lots and airports with satellite-delivered broadband.

The company was among 197 winning bidders from an auction last year to be sent letters Monday by the FCC in an effort the agency said was an attempt to “clean up” the auction’s results. Other letter recipients included Charter Communications Inc., which won bids for $1.2 billion in subsidies, and Lumen Technologies Inc. which won $262 million.

The letters offer providers an opportunity to withdraw their funding requests from those places already with service or where significant questions of waste have been raised, the FCC said.

Also Monday, the FCC said it was ready to authorize more than $311 million in broadband funding across 36 states through the fund.

Charter earlier told the FCC some of the places where it planned to use the subsidy already are slated for new broadband, and shouldn’t have been included in the auction. “The majority of these locations actually already have a provider offering service today or one that will soon do so,” the company said in a statement. “Support dollars should be preserved for deployment in truly unserved areas.”

The auction, known as the Rural Digital Opportunity Fund, is a centerpiece of FCC efforts to help extend broadband to areas with little or no service. The agency on Dec. 7 announced winning bidders to share $9.2 billion in subsidies over 10 years. The FCC considered 417 winning applicants.

SpaceX, among the top winners, had applied for $886 million in subsidies for service from its satellite fleet that’s already aloft. On Monday the FCC sent the company a 131-page list of census blocks. In those places questions had been raised about whether the proposed spending was duplicative or wasteful, the agency said in a letter.

“This program can do great things, but it requires thoughtful oversight,” said FCC Acting Chairwoman Jessica Rosenworcel. “That’s why we are refocusing the program on unserved areas and putting winning bidders on notice of their obligation to ensure that support goes to the areas that need it.”

The FCC in a press release about the letters cited “complaints that the program was poised to fund broadband to parking lots and well-served urban areas.”

The auction that began in October was designed to guide officials directing a pot of federal subsidies that are funded by fees on consumer telephone bills. The FCC designated discrete areas, and invited bids. The companies that offered to build broadband for the lowest price emerged as winners of subsidies.

SpaceX was approved last year for its plan to provide service to 642,925 locations in 35 states. But consumer advocates said those locations include places that didn’t fit the program’s goal of bringing service to rural people beyond the reach of broadband networks.

The decisions were made with the FCC under Republican control, before the switch to Democratic leadership as administrations changed. Earlier, 160 House and Senate members urged the FCC to scrutinize recipients.

The policy group Free Press calculated that $111 million of Starlink’s subsidy is due to urban deployments. More than $700 million of the overall $9.2 billion in subsidies was awarded for deploying broadband in non-rural areas, the policy group said.

The program “was riddled with errors, waste and insufficient oversight,” the group said in a news release Monday.