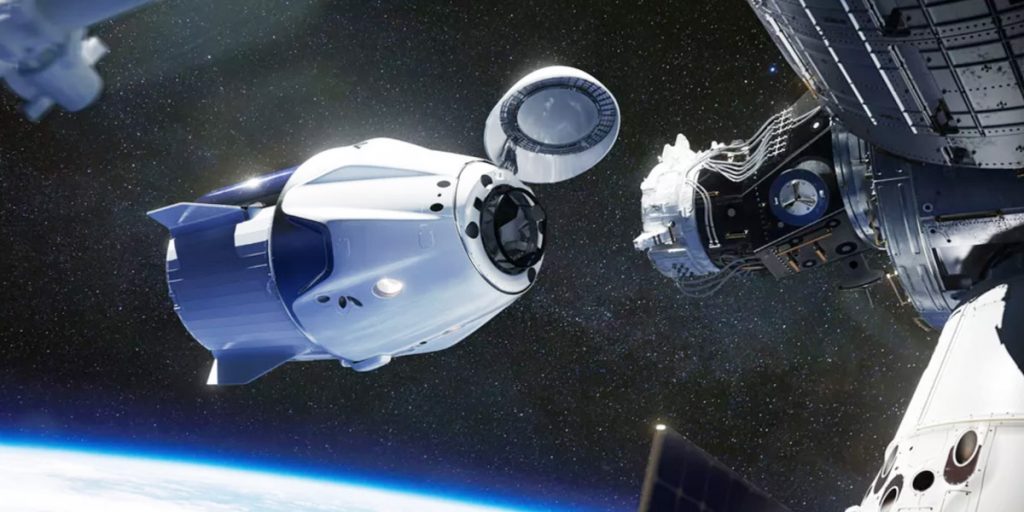 The SpaceX Crew-1 mission has returned safely to Earth — and shattered a record in the process. NASA has confirmed that Crew-1 broke a record for the longest mission duration for a crewed American spacecraft, with the Crew Dragon capsule Resilience lasting 168 days in orbit before splashdown off the coast of Florida at 2:56AM Eastern. The previous best was set back in February 1974, when the last Skylab crew spent slightly more than 84 days on their mission.

NASA reiterated that this was also the first nighttime splashdown for a US crewed spacecraft since Apollo 8’s ocean touchdown in December 1968.

The achievement isn’t completely unexpected when the Crew-1 team was meant to spend about six months conducting experiments, spacewalks and other activities aboard the International Space Station. The recently docked Crew-2 should last about as long. Still, the completed mission is a significant milestone. It shows how much spaceflight has evolved in half a century, and proves that private spacecraft are up to handling some of the more demanding tasks of crewed trips.

NASASpacecraftSpaceX
Previous ArticleTelegram To Finally Launch Group Video Calls Feature In May, Reveals CEO Pavel DurovNext ArticleScientists Use Venus As A Disco Ball To Unravel Mysteries Of Its Spin