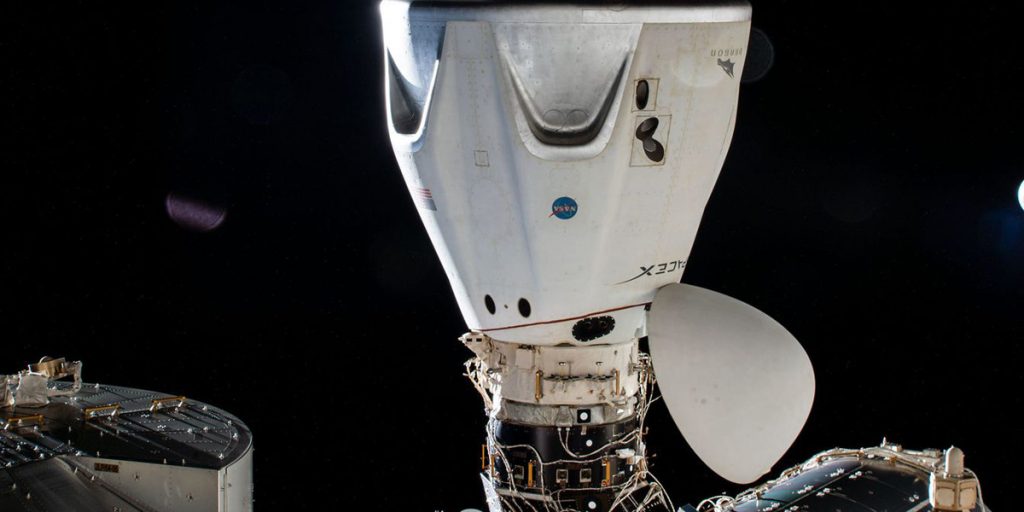 Axiom recently booked one Crew Dragon voyage to the orbiting lab with a launch date of January 2022, as Science Times reported. Last month, the firm announced that Peggy Whitson, a record-breaking former NASA astronaut, will lead the anticipated Ax-2 voyage to the station.

SpaceX will fly Ax-2, as well as Ax-3 and Ax-4, CNBC said. According to Axiom officials, all of these missions are anticipated to launch by 2023. Neither business disclosed the contract’s financial parameters.

“We are beyond excited to build upon our partnership with Axiom to help make human spaceflight more accessible for more people,” SpaceX president and chief operating officer Gwynne Shotwell said in a statement released by Axiom Space. “A new era in human spaceflight is here.”

Crew Dragon has delivered humans to the International Space Station thrice. However, NASA carried out Demo-2, Crew-1, and Crew-2 as part of a contract with the Commercial Crew Program.

If everything goes according to plan, Axiom’s four upcoming flights will be only the beginning. The Verge said the business plans to launch a private module to the International Space Station in 2024. According to Axiom officials, that module should be ready to detach and fly independently as the base module of a privately owned orbiting settlement by 2028.

“Axiom was founded on a vision of lasting commercial development of space,” Axiom president and CEO Michael Suffredini said in the same statement from Axiom Space.

“We are on track to enable that future by managing the first-ever private missions to the ISS as a precursor to our development of the world’s first commercial space station,” he added. “SpaceX has blazed the trail with reliable, commercial human launch capability and we are thrilled to partner with them on a truly historic moment.”

If current plans hold, Ax-1 will be SpaceX’s first wholly commercial crewed journey to the station, but not the company’s first crewed orbital launch. Science Times previously reported that Jared Isaacman has reserved a Crew Dragon for the Inspiration4 flight, which is set to take off in September. Inspiration4 will not dock with the space station; instead, Isaacman and his three coworkers will travel around the globe in the capsule for three days before returning home.

Ax-1 will not be the first tourist flight to the International Space Station. Seven paying clients traveled to the station on Russian Soyuz spacecraft on missions organized by Virginia-based company Space Adventures from 2001 through 2009.

Soyuz will transport private persons to the International Space Station once more – twice before the end of this year, assuming all goes according to plan. Klim Shipenko and Yulia Peresild, a Russian filmmaker and actress, are flying up in September, and Japanese billionaire Yusaku Maezawa has booked a trip for himself and video producer Yozo Hirano for December.