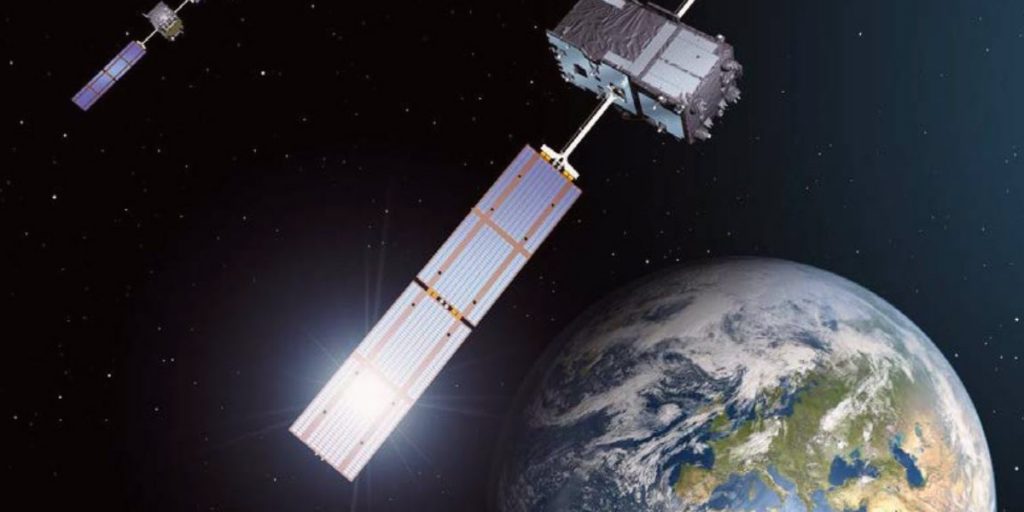 Speaking at the virtual Macquarie Technology Summit, Shotwell said Starlink already has almost 100,000 users, with half a million people waiting to use the service.

“We’ve successfully deployed 1,800 or so satellites, and once all those satellites reach their operational orbit we will have continuous global coverage so that should be like [the] September time frame,” Shotwell said.

That number exceeds Shotwell’s April estimate that the company could put around 1,600 satellites in low Earth orbit this year, with continuous global coverage possible after about 28 launches.

In the same month, the US Federal Communications Commission approved SpaceX’s plan to expand its high-speed broadband access to more people by placing some of its Starlink satellites in a lower orbit than previously planned. The approval followed a December award of $885 million in grant funding from the FCC to help Starlink provide greater broadband access across 35 states.