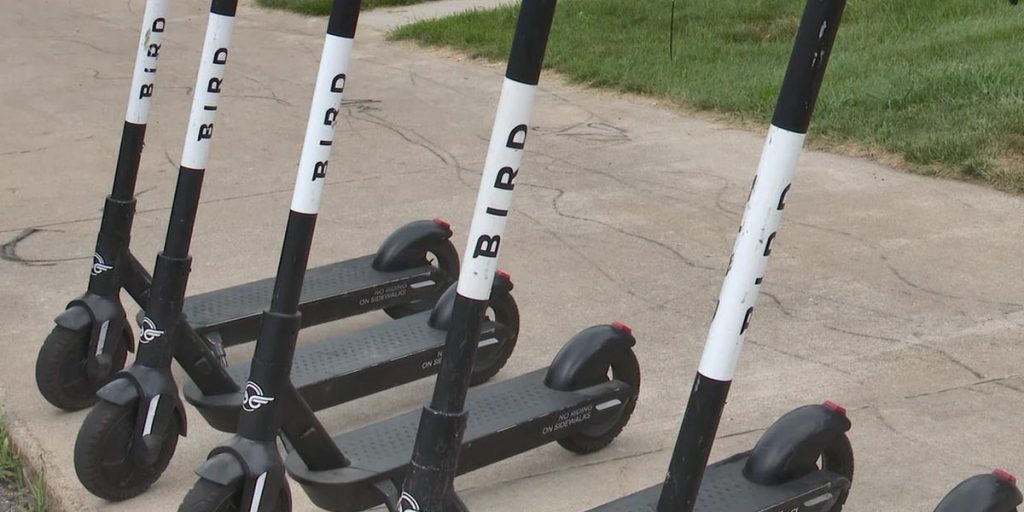 One of the most interesting features of the shared Spin scooters that rolled out this month in Seattle is technology that detects when someone is riding a scooter on a sidewalk in violation of local ordinances, repeatedly emitting a loud jingle to alert the rider and anyone else within earshot to the problem.

At least initially, it’s also one of the scooter’s most obnoxious features.

The technology is consistently mistaking Seattle’s Burke-Gilman Trail for a sidewalk, turning an otherwise peaceful journey along the Lake Washington Ship Canal into an exercise in avoiding annoyed looks from fellow trail users. This happened during multiple attempts to ride different Spin scooters down the trail this week.

Motorized scooters such those from Spin, LINK, Lime and Wheels are allowed on the popular trail, which stretches 27 miles from Golden Gardens Park on Shilshole Bay past the northern reaches of Lake Washington (with the exception of the infamous “missing link” in Seattle’s Ballard neighborhood, but that’s a whole other story).

Spin is aware of the problem and is working on a fix to be rolled out in a matter of days, a spokesperson said in response to GeekWire’s inquiry this week.

The company, based in San Francisco, is a unit of Ford Motor Co.’s mobility division. The Seattle rollout is the first big-city pilot of its latest Spin Insight technology, which uses computer vision, machine learning and sensors to detect and analyze a scooter’s surroundings. It’s part of a partnership between Spin and Drover AI.

Despite its width, the paved Burke-Gilman has many of the same characteristics as a sidewalk, the spokesperson said, and is being mistaken by the AI as one.

The scooter stops chirping for a few seconds when the Burke-Gilman crosses a road, such as those in the industrial area between the Fremont and Ballard neighborhoods. On the bright side, the spokesperson pointed out, this shows that the sidewalk-detection technology works.

How’s that for some spin?

All joking aside, the Spin scooters are solidly built and worth trying. I’m looking forward to using them again after this fix is rolled out.