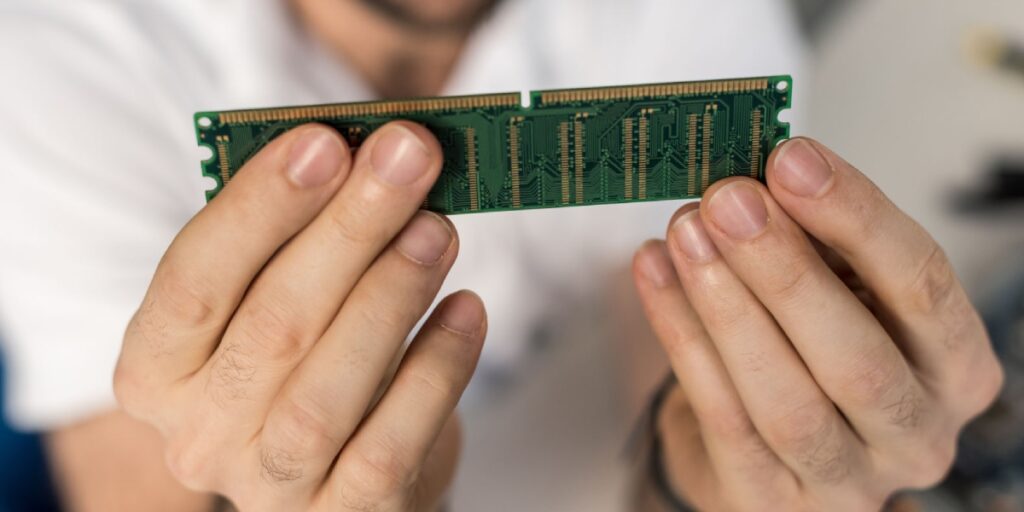 JEDEC Solid State Technology Association, the global leader in standards development for the microelectronics industry, today announced the publication of JESD312 Automotive Solid State Drive (SSD) Device Standard V1.0. JESD312 defines the packaging, protocol, environmental requirements, and electrical interface for an SSD targeted at use in automotive and similar ruggedized applications. JESD312 is available for download from the JEDEC website.

Vehicles have increasingly become data centers on wheels, and the emergence of this new standard reflects that reality as protocols already popular in servers is now moving into cars. JEDEC’s JESD312 Automotive SSD standard defines a standard family of ball grid array (BGA) devices for solder-down use in rugged environments. It includes a PCIe 4.0 interface with four data lanes for a maximum throughput of 8 GBs, NVMe command protocols common in data center applications, high-security encryption code support, and a wide operating range from -40 to +105 °C.

The JESD312 standard is also forward-looking, allowing options such as split-partition storage arrays that separate the operating system from applications code, and support for single root input output virtualization (SRIOV) for applications with many processors sharing the SSD resource.

“JEDEC’s new Automotive SSD standard is designed to meet industry demand for a standardized device that responds to the requirements of the next generation of cars, including self-driving vehicles. In addition, the need for industrial applications was taken into consideration, growing the market for these chips,” said Jeffrey Chung, Chair of the Automotive Task Group that developed the standard.

Mian Quddus, Chairman of the Board for JEDEC, added, “Having the industry consolidate on a single package, pinout, and protocol will allow for many end users and many device suppliers to rapidly grow the market for drop-in compatible SSDs in these emerging applications. JESD312 offers the opportunity to reduce the costs and risks across the board.”