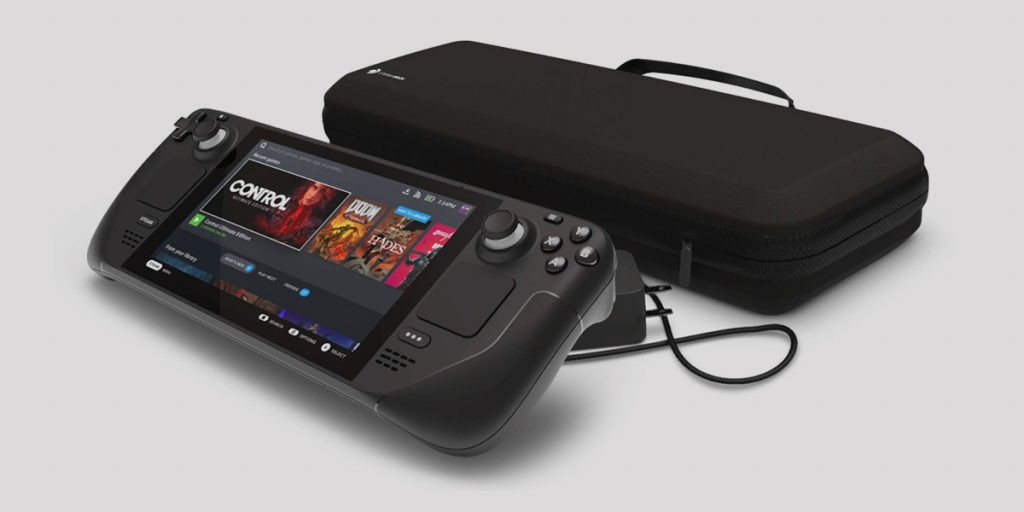 Valve may boast that the Steam Deck will run games well, but you won’t have to worry about the handheld PC running games too quickly. As The Vergenotes, Valve’s Pierre-Loup Griffais has revealed that the Steam Deck will include a “built-in” frame rate limiter option that caps performance in return for longer battery life. If you’re playing a title that doesn’t demand highly responsive visuals, you can trade some unnecessary frames for extra game time.

Not that games will necessarily drag the system down. After Valve told IGN it was aiming for a 30FPS target, Griffais added that the frame rate was the “floor” for playable performance. Every game the company has tested so far has “consistently met and exceeded” that threshold, the developer said. While you probably won’t run cutting-edge games at 30FPS with maximum detail (this is a $399 handheld, after all), you might not have to worry that a favorite game will be too choppy to play.

The company already expects Portal 2 to last for six hours at 30FPS versus four with no frame rate restrictions. We wouldn’t be surprised if the effect is reduced for newer or more intensive games that are less likely to reach high frame rates.

The Steam Deck might not offer a completely seamless experience even with the limiter. Digital Foundrywarned that you might get a less-than-ideal experience with V-Sync active. And of course, the 30FPS target generally applies only to existing games — don’t count on a cutting-edge 2023 game running at playable frame rates, at least not without significantly reduced detail. This is more about ensuring that your existing game library is usable on launch.

Steam DeckValve
Previous ArticleFreedom Phone: Why You Should Avoid It and What Else To KnowNext ArticleGOP Congressman Says He Has COVID-19 for Second Time