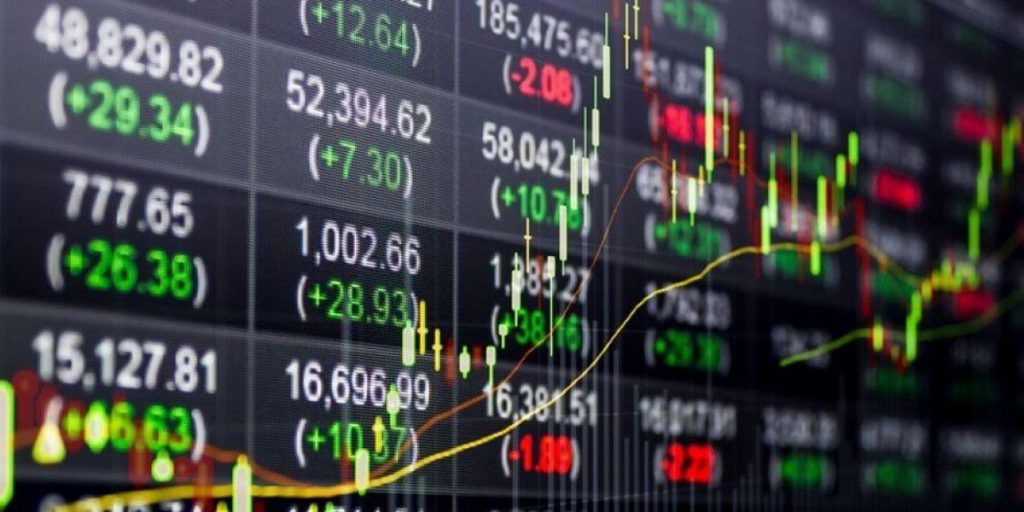 Leading brokerages expect the company to post a 6.2-6.5 percent year-on-year (YoY) rise in revenue for the fourth quarter of the financial year 2020-21 (Q4FY21) when it announces its numbers on April 23.

However, on account of a one-time bonus impact, the IT company’s March quarter profit after tax (PAT) is expected to plummet between 26-31 percent quarter-on-quarter (QoQ), analysts say. The figure, according to consensus estimates, could contract by 6.5-13 percent on a yearly basis.

Ebit (earnings before interest and tax) margins are also expected to decline. Deal win momentum, however, remains robust through participation and conversion in large deals have been weak, brokerages said.

FY22 guidance update, outlook on ER&D and products business, deal TCVs and pipeline, and recent acquisitions are some of the key monitorable that investors are likely to track. Brokerage Phillip Capital expects FY22 growth guidance of 10-12 percent in CC (constant currency) terms while Emkay Global pegs the same at 11-13 percent.

Brokerage Phillip Capital expects HCL Tech’s Q4 PAT to decline 12.8 percent YoY to Rs 2,748.2 crore while on a QoQ basis, the fall is likely to be as steep as 31 percent.

The brokerage, however, eyes an expansion in the revenue (rupee terms) by 6.5 percent YoY to Rs 19,797.9 crore as against Rs 18,590 crore posted in the same period last year. Meanwhile, sequentially the figure could rise by 2.6 percent from Rs 19,302 crore posted in the preceding quarter.

In dollar terms, Philip Capital pegs revenue growth at 6.8 percent YoY and 3.8 percent QoQ to $2,715 in comparison with $2,543 reported in the corresponding quarter of FY20 and $2,617 in December quarter of FY21. We expect a positive cross-currency impact of 70bps, leading to CC revenue growth of 3.1 percent sequentially, the brokerage said.

HCL Tech announced Rs 7 billion one-time bonus in February 2021 to celebrate a $10 billion revenue milestone which brokerage believes will result in a margin impact of 360 bps. “Margins excluding one-time bonus are expected to decline by 190 bps QoQ to 21 percent on wage hike impact and weakness in the product business,” it added.

“HCL Tech’s Rs 7 billion one-time bonus will impact Ebit margin by 380 bps and net profit by 18 percent. We expect an adjusted net profit of Rs 34 billion, a YoY growth of 8 percent. However, reported net profit will decline steeply on QoQ and YoY comparison,” the brokerage said.

It expects March quarter revenue (rupee terms) to rise by 6.2 percent YoY to Rs 19,748.7 crore, led by led by IT and ERD services. Sequentially, it could increase by 2.3 percent.

In dollar terms, revenue growth is seen at 6.7 percent YoY and 3.7 percent QoQ to $2,713. “We forecast CC sequential revenue growth 3 percent, at the upper end of the guidance band. We expect DWS acquisition to contribute ~1.1 percent to revenues,” it said.

It expects an Ebit margin of 21.1 percent for the March quarter, down 180 bps, QoQ due to wage revision, reinvestment, and lower revenue contribution from high margin products business. This is excluding the impact of a one-time bonus.

Lastly, KIE expects investors to focus on large deal wins. “HCL Tech has disappointed with marginal growth in bookings for 9MFY21 as compared to the corresponding prior period. Capital allocation will be another area of focus. The company did increase quarterly dividend to Rs 4 per share from Rs 2 earlier though the overall ratio materially lags peers,” brokerage said in an earnings preview note.

The brokerage eyes an 8.8 percent YoY contraction in the fourth quarter net profit to Rs 2,874.2 crore. While on a QoQ basis, the figure is expected to plummet by 27.8 percent.

Analysts at JM Financial, in tandem with other brokerages, eye a 6.4 percent YoY and 2.5 percent QoQ expansion in revenue (rupee terms) to Rs 19,775.2 crore during the quarter under review. Meanwhile, dollar revenue for the same period is seen at $2,709, up 6.5 percent yearly and 3.5 percent quarterly.

“Ebit margins are expected to decline by 510 bps sequentially due to the one-time bonus announced in February, wage increments, seasonal weakness in the products business as well as the absence of one-time benefits accrued in 3QFY21 due to one-time revenue gains in Mode 2 and ER&D segments,” the brokerage said.

Amid one-time special bonus and absence of tax reversals, March quarter PAT is likely to decline by 26 percent QoQ to Rs 2,945.1 crore, the brokerage said. On a YoY basis, the figure could slip by 6.6 percent.

Revenue (rupee terms), meanwhile, could grow to Rs 19,801.3 crore, up 6.5 percent YoY and 2.6 percent QoQ. “We build in 3.8 percent QoQ dollar revenue growth, with around 80bps cross-currency tailwinds. It has guided for 2-3 percent CC QoQ growth,” the brokerage said.

The brokerage further added: We expect Ebit margins to decline by around 440bps due to the second round of wage hike (80-90 bps impact) and one-time special bonus (around 350bps) impact.