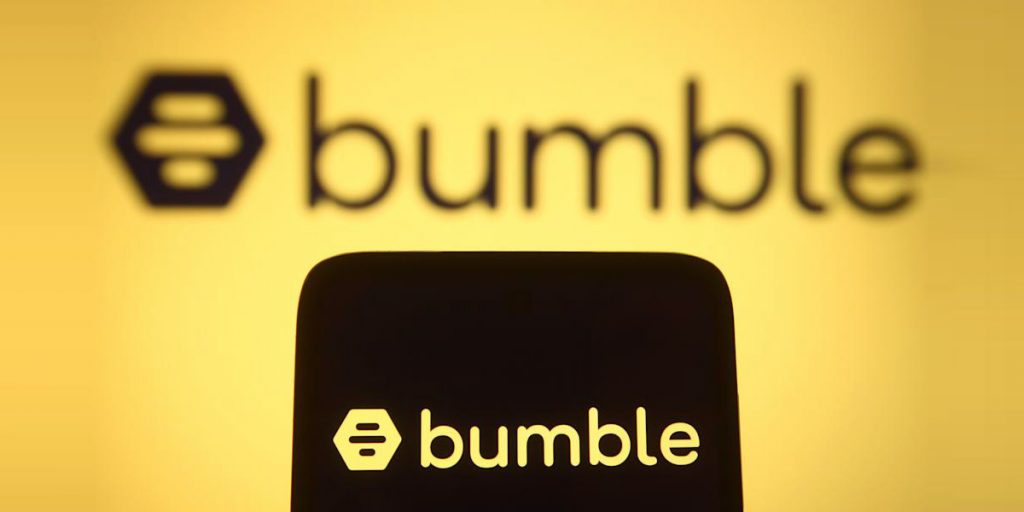 Bumble Inc (BMBL.O) forecast current-quarter revenue above estimates on Wednesday after beating expectations for the first, as more people turned to its online dating app to socialize while staying indoors during the COVID-19 pandemic.

The owner of the dating app that requires women to make the first move said total paying users surged 30% in the first three months of the year to 2.8 million, driving a more than 40% jump in revenue.

The company has added friendship and professional-focused features such as Bumble BFF and Bumble Bizz to its flagship app, betting on the friendship space emerging as the next social growth horizon.

Bumble forecast current-quarter revenue between $175 million and $178 million, above analysts’ estimates of $174.4 million, according to Refinitiv IBES data.

“Our outlook is a realistic reflection of the product features we expect to launch and the market expansions we have planned for this year,” said Chief Financial Officer Anu Subramanian.

Shares of Bumble were 1% lower in extended trading, having lost nearly 33% since their debut in February. They had closed down 7% in regular trading.

The company reported revenue of $170.7 million for the first quarter, beating estimates of $164.6 million.