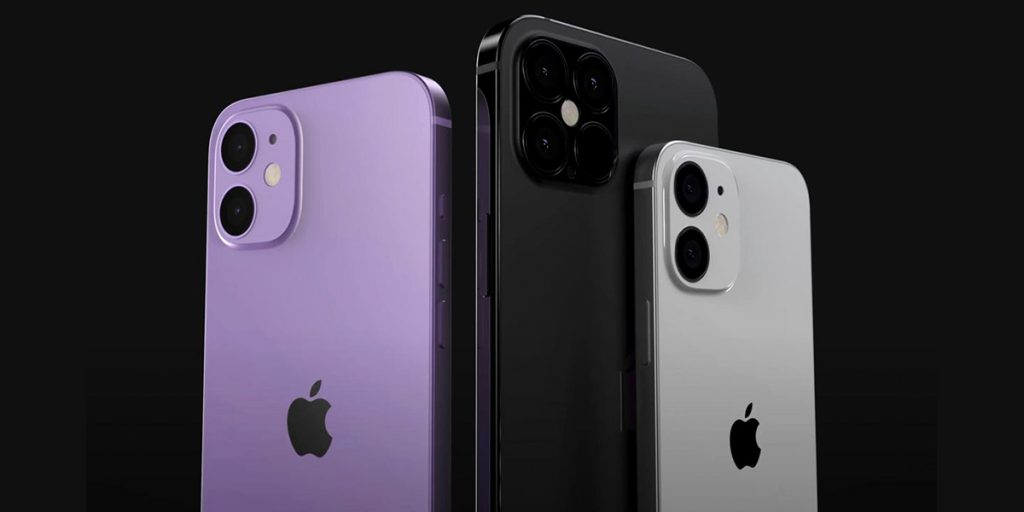 The notch, Will the competition has been working on ways to reduce the visual impact of the forward-facing camera and associated sensors, Apple has resolutely stayed with a highly visible notch.

What if Apple could hide away the selfie camera and the various scanners and remove the notch? The current expectation is that these could be hidden under a screen and work through the display layer (much like the embedded fingerprint readers on Android). But what if there was another way, and you could have the benefits of a notch with no electronics in the way as well as a full display with no cut-outs or interruptions?

It should come as no surprise that Apple is working on just such a system.

The details come in a patent titled “Electronic devices with adjustable display windows” which details a method that essentially creates a ‘retractable cover’’ over the various forward-facing sensors on the iPhone, and that cover is part of the display.

The current design of the iPhone was set with 2017’s iPhone X. Since then the forward-facing sensors, projectors, and cameras have been housed in a visible elongated notch at the top of the screen. While Android manufacturers have taken on various approaches to accommodate the sensors, Apple has done little with the design of either the notch or the handsets.

Apple rarely makes a drastic change – the move to the iPhone X design was the first since the iPhone 6. The patent would fit in nicely with Apple’s approach of maintaining a constant design while moving towards an ‘all-screen’ iPhone.

As always with patents, there is no guarantee that the technology will be seen in any retail models, but it does highlight areas in which a company’s research and development teams are heading. And in the case of the iPhone, it looks like how to hide the notch is high up on the list.