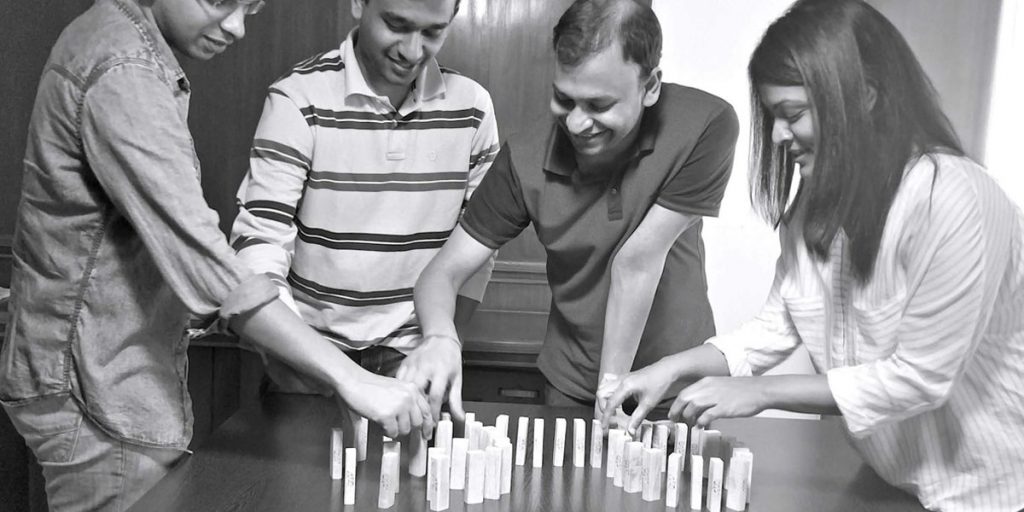 MTG said it will pay 77% of the acquisition sum to Indian game developers and publishers in cash and the rest in company shares. There’s also another $150 million reward put aside if certain undisclosed performance metrics are hit, the two firms said.

Friday’s deal marks one of the largest exits in the Indian startup ecosystem. PlaySimple had raised $4 million Series A at a valuation of about $16 million from Elevation Capital and Chiratae Ventures in 2016. (The startup, which began its journey in Bangalore, raised just $4.5 million in total from external investors.)

And it’s clear why: the revenues of PlaySimple — which operates nine-word games including “Daily Themed Crossword,” “Word Trip,” “Word Jam,” and “Word Wars” — grew by 144% Y-o-Y to $83 million last year and it was on track to hit over $60 million revenue in the first half of 2021.

“We’re very proud of the games we’ve developed over the years, and of the infrastructure and scale that we’ve achieved with our team,” said PlaySimple co-founders and management team members — Siddhanth Jain, Suraj Nalin, and Preeti Reddy — in a joint statement.

“As we join the MTG family, we look forward to leveraging our proprietary technology across MTG’s gaming portfolio, expanding into the European market, investing in cutting-edge technology, and building exciting new games.”

“PlaySimple is a rapidly growing and highly profitable games studio that quickly has established itself as one of the leading global developers of free-to-play word games, an exciting new genre for MTG,” Maria Redin, MTG Group President and CEO, said in a statement.

The Stockholm-headquartered firm, which has also acquired Hutch and Ninja Kiwi in recent quarters, said PlaySimple will help it build a diversified gaming vertical. “Scaling and diversifying the GamingCo [an MTG subsidiary] helps to accelerate the operational performance while at the same time creating a more stable business,” the firm said.