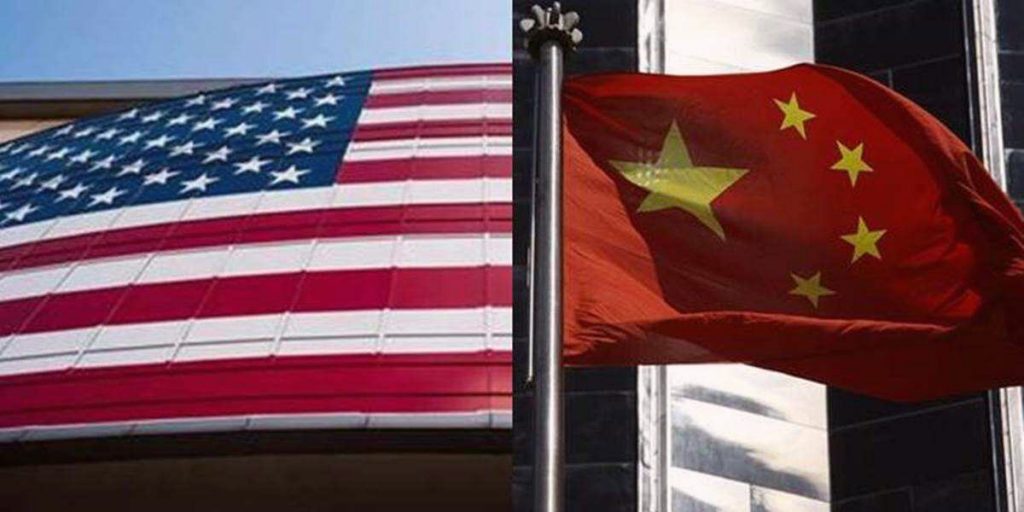 A highly touted bill to boost the United States’ ability to compete with Chinese technology could take weeks to get through Congress, as US House of Representatives lawmakers planned to write their own legislation, which must then be combined with what was approved by the Senate this month.

House Democratic Majority Leader Steny Hoyer said House committees were working on their legislation, which he hoped would pass with support from Republicans as well as Democrats. ”I think the House committee – or committees – have views that they want to express,” Hoyer told reporters. ”… I don’t think there’s anything nefarious about it. I hope that we will move forward with a bill”.

Once the House passes its bill, negotiators from both chambers would work out differences and agree on a final version in the conference. The House and Senate would both have to pass that final measure before it could be sent to the White House for President Joe Biden to sign into law.

”Hopefully we can work that out so that the best of both bills will be available to us, so that we can ensure our competitive status vis-a-vis China in particular and also dealing with some of the nefarious things that China does to pursue unfair trade tactics with our country, including intellectual property theft,” Hoyer said.

House Science Committee Chairwoman Eddie Bernice Johnson said on Tuesday she favored an approach based on the current capabilities of the National Science Foundation and Department of Energy, in contrast to the approach outlined in the Senate bill.

”If we are to remain the world leader in science and technology, we need to act now. But we shouldn’t act rashly,” Johnson said as the committee considered two bills that would be part of the House bill.

”Instead of trying to copy the efforts of our emerging competitors, we should be doubling down on the proven innovation engines we have at the National Science Foundation and the Department of Energy,” she said.

The US Senate on June 8 backed by a strong bipartisan 68-32 majority the ”US Innovation and Competition Act,” or USICA, which authorizes about USD 190 billion for provisions to strengthen US technology and research, and approved USD 54 billion to increase US production and research into semiconductors and telecommunications equipment.

It was not immediately clear how the House bill might differ from the Senate’s approach on semiconductors. A global shortage of chips that has slowed production in the automobile and tech industries has added fuel to calls for the United States to rely less on China.

China’s parliament expressed ”strong indignation and resolute opposition” to the Senate bill, which was praised in Washington as a rare example of bipartisan action by the deeply divided US Congress.

Biden’s fellow Democrats control both the House and Senate, but only by narrow margins. However, the desire for a hard line in dealings with Beijing is a rare bipartisan sentiment in the deeply divided Congress.