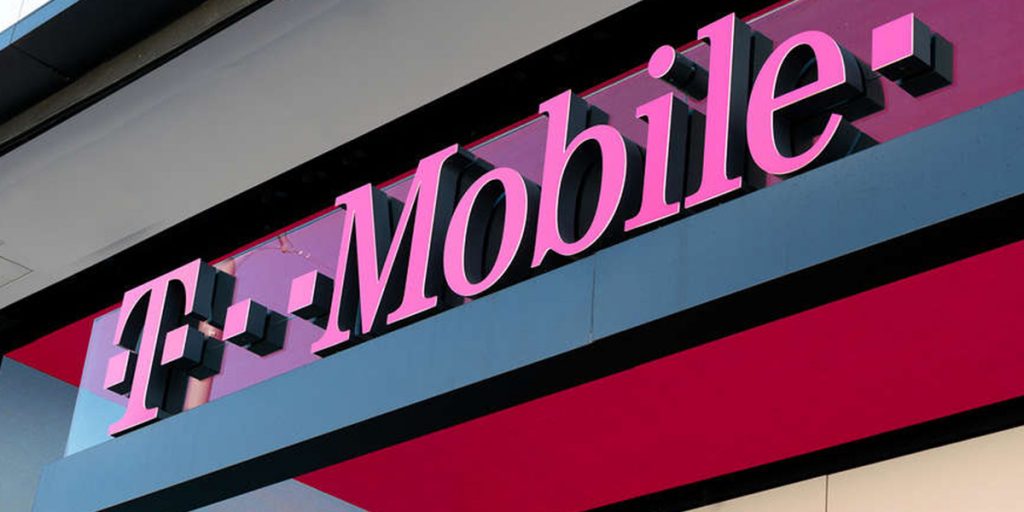 T-Mobile beat analyst expectations at the end of its second quarter, reporting $20 billion in revenue, up 13% year-over-year, and $0.78 in earnings per share. Analysts expected revenue of $19.3 billion and earnings per share of $0.53.

Shares in T-Mobile were flat in after-hours trading.

Earlier this week, T-Mobile announced it extended the range of its 5G network, now covering 305 million people. It also reported that now 165 million of those people are covered with Ultra Capacity 5G.

The mobile provider in April launched a home internet service powered by its mobile network. It costs $60 per month and reaches internet speeds of 100 Mbps.

Following its acquisition of Sprint, T-Mobile reported one-third of Sprint’s customers have been moved to its network. Approximately 80% of Sprint customer traffic is carried through T-Mobile network.