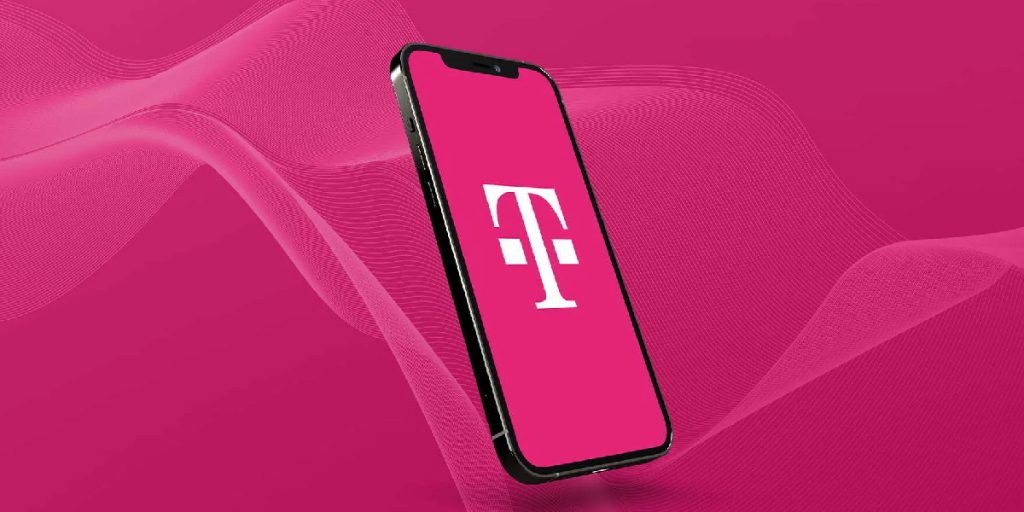 T-Mobile has announced that it’s cutting the price of its 5G-powered home internet service by $10, bringing it back to the $50 price that it charged during its pilot program. That $50 a month gets you internet with no data cap, speeds that T-Mobile estimates will be anywhere from 35 to 115 Mbps, and a router capable of turning 5G and LTE into Wi-Fi (which you’ll have to return if you ever cancel the contract-free plan).

T-Mobile is adamant that your bill won’t be higher than $50 — in its press release, it says there are no installation fees, activation fees, or equipment rental fees. It seems to view this as a kind of apology for all the fees traditional ISPs like Xfinity and Charter have charged. It’s pretty self-congratulatory, but it’s hard to argue that the service seems like a bad deal: I personally pay $80 a month for Comcast, and frequently find myself chafing under its data cap (though I haven’t been buried with fees like T-Mobile implies I should’ve been). If you’re interested you may want to check to make sure your address is eligible for the service.

Of course, there are still some asterisks. That $50 price is with automatic billing turned on — leaving it off means you’ll pay $55 a month instead. Plus, you are still paying taxes and fees, they’re just built into the price (T-Mobile’s estimates that they account for 3-12 percent of your bill can be found in the fine print). The company also warns that you could have your service slowed down in times of heavy congestion, though some of its executives have told The Verge that’s “unlikely”. And, while there’s no installation fee, that does mean that you have to do it yourself. The company estimates that’ll only take 15 minutes. If you’re seriously considering the service after the price cut, it’s worth giving our article explaining some of the potential downsides a read.