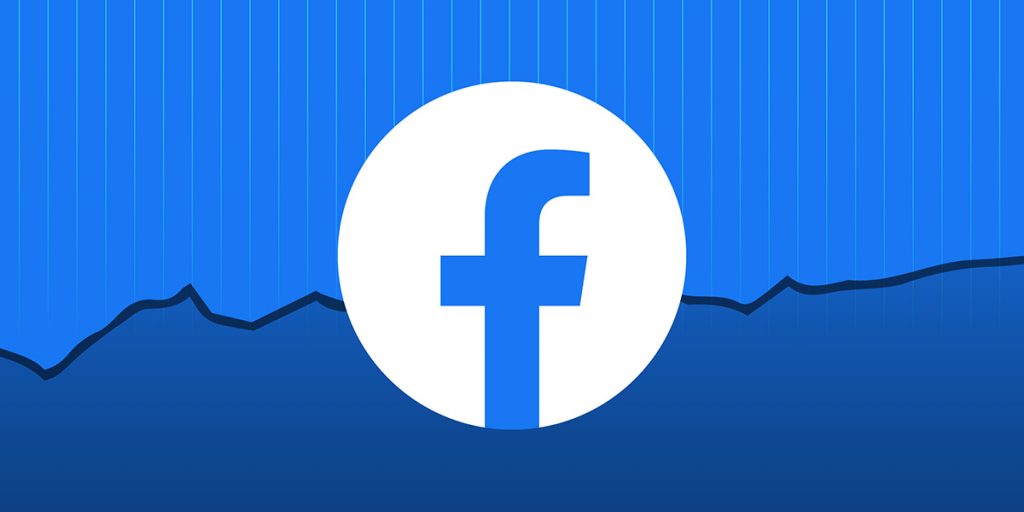 TikTok, Snapchat, and YouTube are the latest technology giants to have been quizzed by US senators over concerns about their youngest users’ safety. During nearly four hours of questioning, on Monday, they tried to differentiate themselves from Facebook, which has faced increasing scrutiny from politicians in recent months. But they were told: “Being different from Facebook is not a defense. “That bar is in the gutter. It’s not a defense to say that you are different.” In his opening remarks, senator Richard Blumenthal added: “We’re hearing the same stories of harm. “The problem is clear – big tech preys on children and teens to make more money.” “Everything you do is to add users, especially kids, and keep them on your apps.” “This is for big tech a big tobacco moment.” “It is a moment of reckoning.” “There will be accountability – this time is different.”

Facebook, accused of harming children’s mental wellbeing, has faced increasing calls for regulation. But Snapchat told senators it did not belong in the same category. “Snapchat was built as an antidote to social media,” Snap global-public-policy vice-president Jennifer Stout said. “In fact, we describe ourselves as a camera company.” TikTok public-policy head Michael Beckerman, meanwhile, told the hearing: “TikTok is not a social network based on followers. “You watch TikToks, you create them.” But TikTok has faced accusations its algorithm serves harmful content to its teenage users, such as weight-loss videos or dangerous pranks.

The hearing follows Facebook whistleblower Frances Haugen’s document leaks to the Wall Street Journal, which include claims the parent company was aware of the “toxic” impact Instagram was having on teenage girls. She said Facebook’s own research had described one problem as “an addict’s narrative” – where children were unhappy but could not control their use of the app or feel like they could stop using it. But Facebook boss Mark Zuckerberg said the platform had made efforts to fight harmful content. “We care deeply about issues like safety, wellbeing, and mental health,” he said in a letter posted on his Facebook page. “It’s difficult to see coverage that misrepresents our work and our motives.”

Senators also have growing concerns about both censorship and the spread of misinformation. And some say legislation protecting social networks from being sued – known as Section 230 – needs to be revisited. Originally seen as a way to protect internet providers such as BT or Comcast, it has become the main shield for huge sites such as Facebook, Twitter, and YouTube, which cannot possibly review every post from their users before publication. However, many US politicians claim the legislation is outdated and social networks must be held accountable.