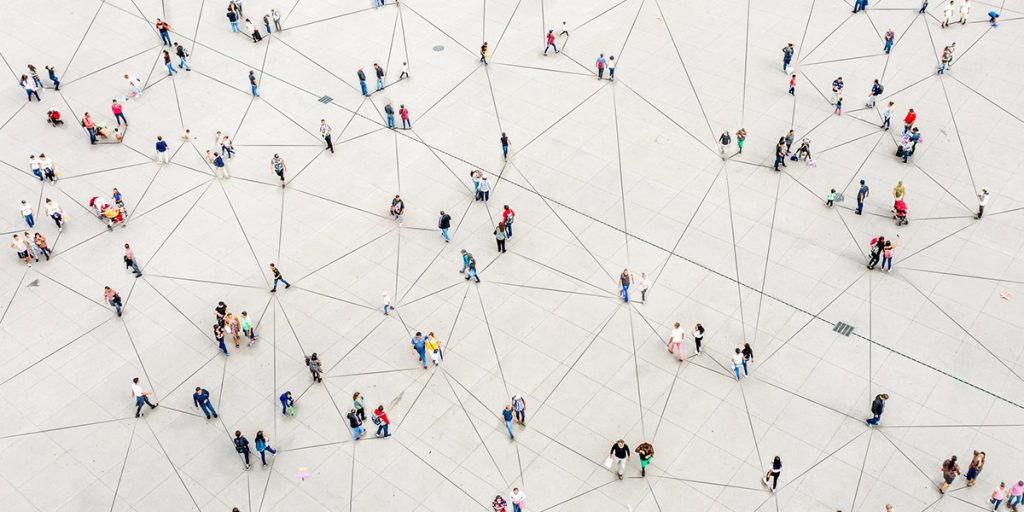 Mexico has been known as an up-and-coming tech hub and a gateway to the Latin American market. As an investor focused on developer-centered products, open-source startups and infrastructure technology companies with a particular interest in emerging market innovation, I have been wanting to do some firsthand learning there.

So, despite the ongoing pandemic, I took all the necessary precautions and spent roughly seven weeks in Mexico from January to March. I spent most of my time meeting founders to get a handle on what they are building, why they are pursuing those ideas, and how the entire ecosystem is evolving to support their ambitions.

The U.S.-Asia-LatAm nexus
One fascinating, though not surprising, observation was how much LatAm entrepreneurs look to Asian tech giants for product inspiration and growth strategies. Companies like Tencent, DiDi and Grab are household names among founders. This makes sense because the market conditions in Mexico and other parts of LatAm resemble China, India and Southeast Asia more than the U.S.

What often happens is entrepreneurs first look to successful startups in the U.S. to emulate and localize. As they find product-market fit, they start to look to Asian tech companies for inspiration while morphing them to suit local needs.

One good example is Rappi, an app that started out as a grocery delivery service. Its future ambition is squarely to become the superapp of LatAm: It is expanding aggressively both geographically and productwise into delivery for restaurant orders, pharmacy and even COVID tests. It’s also introducing new payment, banking and financial-service products. Rappi Pay launched in Mexico just a few weeks ago, while I was still in the country.

Rappi now looks more like Meituan and Grab than any of its U.S. counterparts, and that’s not an accident. SoftBank, whose portfolio contains many of these Asian tech giants, invested heavily in Rappi’s previous two rounds and now has a $5 billion fund dedicated to the LatAm region. The knowledge and experience accumulated from Asian tech in the last 10 years is transferring to like-minded firms like Rappi, right under Silicon Valley’s proverbial nose.

Because of similar market conditions, Asian tech giants are directly expanding into Mexico and other LatAm countries. The one I witnessed up close during my visit was DiDi.

DiDi’s foray into LatAm started in January 2018 with its acquisition of 99, a Brazilian ride-sharing company. In April 2018, DiDi entered Mexico with its bread-and-butter ride-sharing service. It wasn’t until April 2019 that DiDi launched its food delivery service, DiDi Food, in Monterrey and Guadalajara — two of the largest cities in Mexico. Its expansion hasn’t slowed down since, with a 10% extra earnings incentive to lure delivery drivers.

My Airbnb in Mexico City happened to be two blocks away from the large WeWork building where DiDi’s local office was located. Every day, I saw a long line of people responding to the earning incentives — waiting outside to get hired as DiDi delivery workers.

Mexico Tech news
Previous ArticleMicrosoft Teams and Xbox Live Were Down for Over Two Hours but Have RecoveredNext ArticleHow Is Edtech Spending Its Extra Capital?