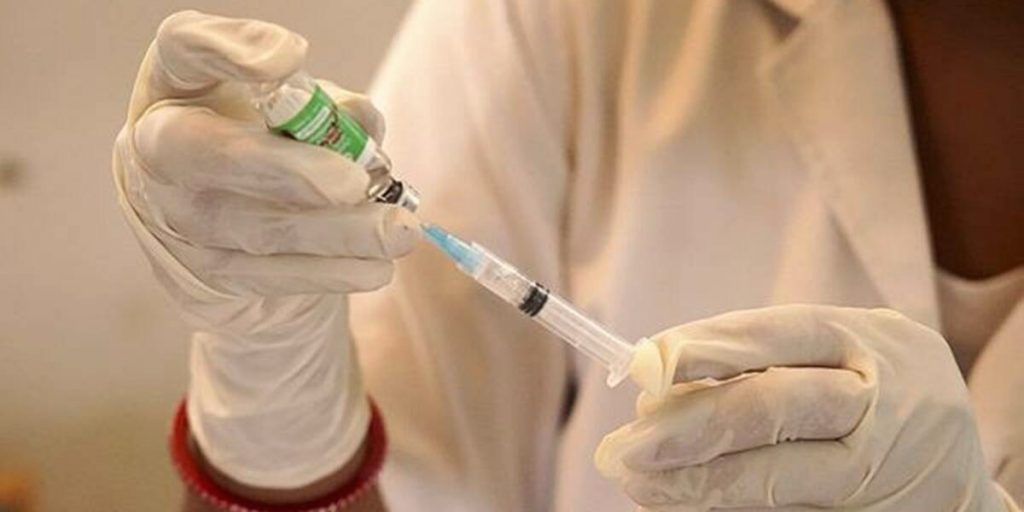 Vaccine maker Bharat Biotech on Tuesday said it was in talks with at least four companies for transfer of technology for production of Covaxin, but only government-owned Indian Immunologicals was in a position to start manufacturing the vaccine anytime soon.

“Technology transfer to Indian Immunologicals is underway, and we expect that they will start manufacturing the vaccine very soon. The government of India has introduced three other companies to use for the transfer of technology, and we are in discussions with them as well. But these are a little behind the curve, as none of them have manufacturing facilities yet,” a top official of the Hyderabad-based company told The Indian Express.

The official said the company was producing about 25 million doses of Covaxin every month at its Hyderabad-based facility, and manufacturing at other centers, including the newly acquired one in Ankleshwar, Gujarat, was likely to begin in “a few months from now”.

The official said the company was actively pursuing the route of obtaining a biologics license application (BLA) for Covaxin to enter the United States market, after its application for an emergency use authorization (EUA) was turned down by the US Food and Drug Administration earlier this month.

“It wasn’t actually a denial of EUA and was not specific to Bharat Biotech’s product. The US FDA has decided that they would not issue any EUA after June. So, no company is eligible. Once we are ready with the phase-3 efficacy data, we will go ahead with a biologics license application in the US. There may be a requirement for a clinical trial or a small bridging study, which we are planning to carry out amongst children,” he said, adding that the firm had also started discussions with potential US partners for transfer of technology and manufacture of Covaxin in the United States.

The official said Covaxin had received EUA in 14 countries, including markets like Brazil, Argentina, and Mexico, and several others were being pursued.

“We have made applications to 50 other countries, and while some have said that our clinical trial data was adequate, a few others have conveyed to us about their slightly differing requirements,” he said.

An emergency use listing (EUL) with the World Health Organisation was also pending, he said “Our phase-3 efficacy data would be available in July, and we hope to have our application for EUL to be processed after that,” he said.

EUL is a prerequisite for Covaxin for inclusion into the global COVAX facility, which is procuring vaccines on behalf of hundreds of countries with the objective of making it accessible to everyone at an affordable cost.

Bharat BiotechCovaxin
Previous ArticleEU, US Tech Relations Get a Photo Opp Boost, but Will This Build the Digital Society We Want or Just the One We Deserve?Next ArticleUS Warns EU Against ‘Anti-American’ Tech Policies