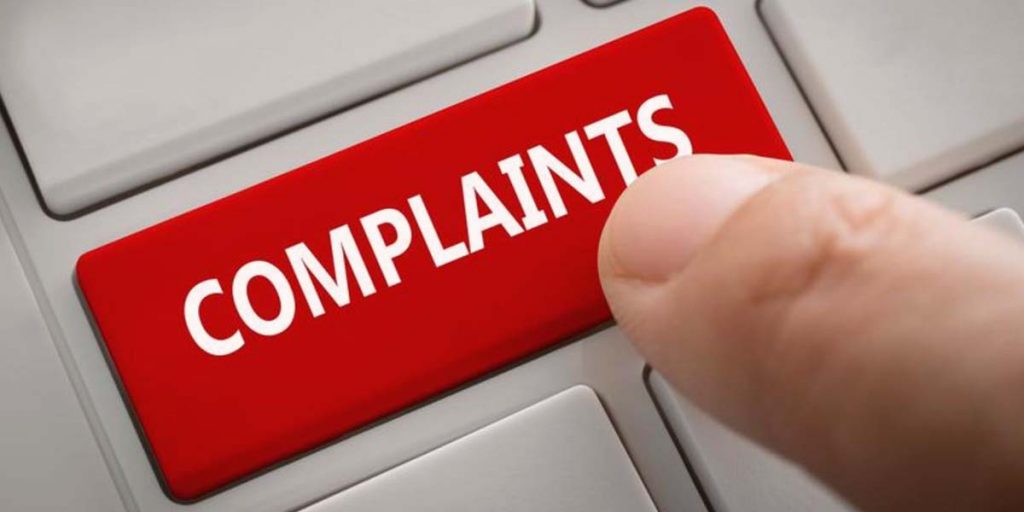 Telco complaints figures are not always a good indicator of how widespread a problem can be, a new report released by the Telecommunications Industry Ombudsman (TIO) has said.

In the TIO’s latest report, it revealed there were instances where a certain telco’s selling practice during a promotion had less than 100 complaints, but after conducting an investigation, it was recognised that the issue was actually widespread.

In that instance, there were consumers who signed up with the telco during a promotion but they were not provided with credits that were promised to their account. Despite the TIO receiving less than 100 complaints about this problem, it was later found that this problem affected over 10,000 consumers — the credits owed totalled more than AU$1.4 million.

An example provided in the report of telcos’ point-of-sale information not covering key terms was a telco had advertised a “risk-free” trial period on its website despite the use of telco’s equipment for the trial not being free.

Several complaints were sent to the TIO regarding this trial as many consumers were left out of pocket for the cost of the equipment as the telco did not accept equipment returns. After being contacted by the TIO, the telco found some customers were entitled to a remedy, such as ending the contract or receiving a refund.

“The findings of this investigation show consumers do not always understand what they are buying and this leads to problems. Phone and internet products and services are essential to our daily lives. Telcos must advertise products accurately and make clear information available about what they are offering,” Ombudsman Judi Jones said.

While the TIO found telcos needed to do a better job in being more transparent with consumers, it also said each provider improved their selling practices every time after the TIO conducted an investigation.

“Improvements included updating advertising and increasing training for sales staff. Providers also contacted affected consumers about payment options and offered to release them from contracts where appropriate,” the TIO said in the report.

In response to the TIO’s report, Communications Alliance – which represents carriers and carriage services providers — commended telecommunications providers for their “prompt, cooperative action” when the TIO was investigating their conduct.

“We were pleased to see that, once made aware of a problem, RSPs [telcos] took proactive steps to resolve it, even beyond the complaints raised through the TIO. This included contacting all impacted consumers, issuing refunds and changing forward practices,” Communications Alliance CEO John Stanton said.

The release of TIO’s report comes shortly after Telstra was fined AU$50 million for unconscionably selling mobile phone plans to Indigenous Australians for two and half years, which resulted in them receiving thousands of dollars of debt.

The fine is the culmination of an Australian Competition and Consumer Commission (ACCC) lawsuit, which was finalised after Telstra admitted it breached Australian Consumer Law when sales staff at five licensed Telstra-branded stores signed up 108 Indigenous consumers to multiple post-paid mobile contracts which they did not understand and could not afford.

The AU$50 million fine is the second highest penalty ever imposed under Australian Consumer Law.

“Telstra’s board and senior executives failed to act quickly enough to stop these illegal practices when they were later alerted to them.”

Last week, Communications Alliance also published its quarterly Complaints in Context report, which found there was a small decrease in complaint rates during the January-March 2021 period when compared to the period just before it. The report details the complaints received by TIO per 10,000 services in operation (SIO) for participating service providers for each quarter.

For all participating service providers, there were 6.9 complaints per 10,000 SIOs, a decrease from the 7.0 ratio.