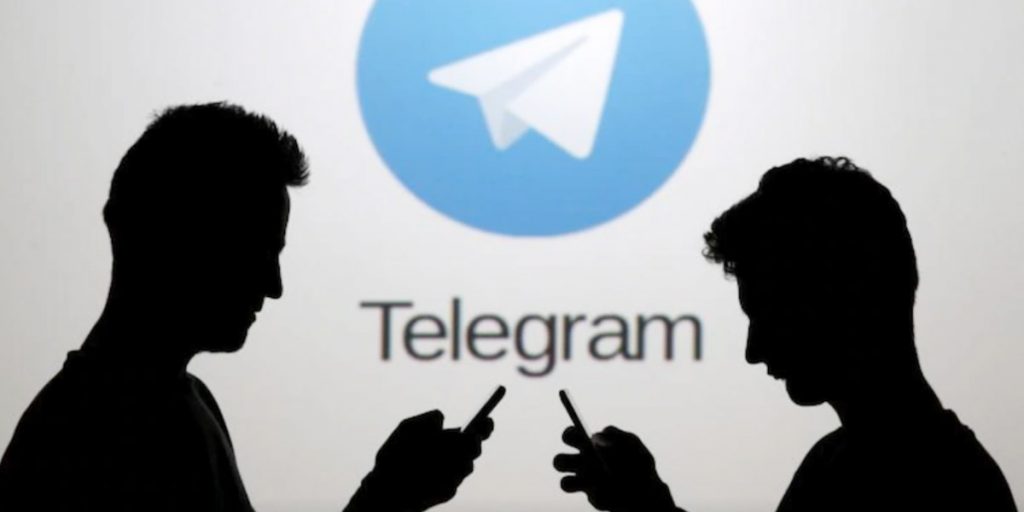 It has recently come to light that Telegram will soon be adding a new Group video calls feature to the app along with additional support for web-based videoconferencing. The announcement was made by Founder Pavel Durov via a text message posted on his official Telegram channel, reports TechCrunch.

As per the report, Durov announced “we will be adding a video dimension to our voice chats in May, making Telegram a powerful platform for group video calls. Screen sharing, encryption, noise-cancelling, desktop and tablet support — everything you can expect from a modern video conferencing tool, but with Telegram-level UI, speed and encryption. Stay tuned!” The app currently already offers support for one-on-one video calls and group voice chats.

The report notes that Durov’s post repeatedly mentioned the word “encryption” to probably throw shade at another popular video conferencing platform Zoom. Telegram hasn’t currently revealed, however, whether the app will be making use of end-to-end encryption.