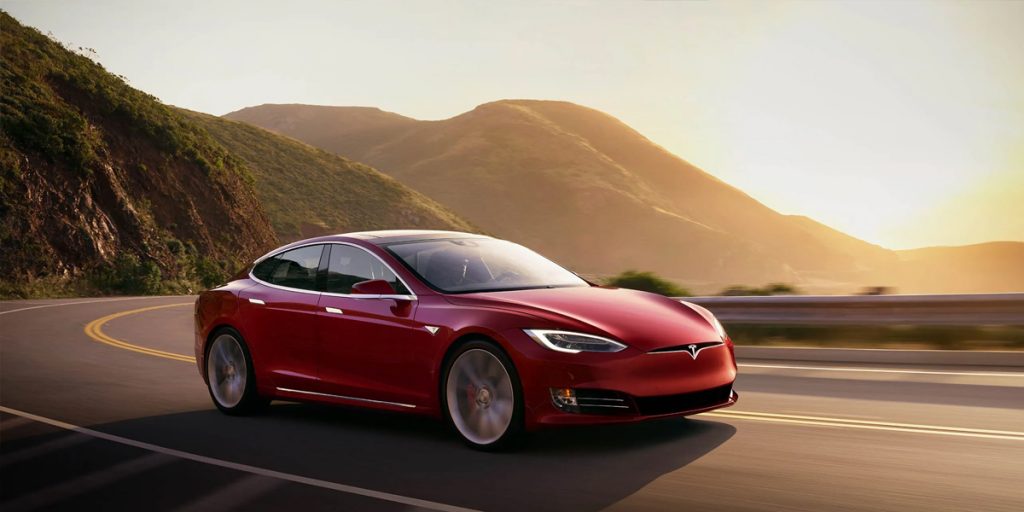 Tesla executives defended the automaker’s semi-self-driving system on Monday after it came under scrutiny following a deadly crash involving a Tesla Model S in Texas this month.

CEO Elon Musk rejected suggestions that the company’s Autopilot was to blame.

“This is completely false,” he said, adding that journalists who suggested Autopilot was at fault “should be ashamed of themselves.”

After the crash, Harris County Precinct 4 Constable Mark Herman told multiple outlets, including the Wall Street Journal and Consumer Reports, that investigators were 99.9% sure that no one was behind the wheel when the vehicle crashed.

The National Transportation Safety Board and the National Highway Traffic Safety Administration are investigating the crash.

One of Tesla’s engineering executives, Lars Moravy, said Monday that Tesla had examined the vehicle involved in the Texas crash and was unable to immediately analyze all of the data. But the car’s steering wheel was “deformed” and the seat belts were buckled, he said.

Tesla’s findings suggest a “likelihood that someone was in the driver’s seat at the time of the crash,” Moravy said.

After the incident, Consumer Reports released a study showing that Tesla vehicles can be run on Autopilot without anyone in the driver’s seat and with the driver’s seatbelt buckled. Watchdogs criticized Tesla for giving owners too much faith in its self-driving car system, which is capable of steering, braking, and accelerating the vehicle in lane-marked roads in certain situations. Drivers are supposed to keep their hands on the wheel at all times.

On the same call where he defended Tesla, Musk also revealed the automaker’s plans to overhaul its self-driving car system by ending the use of radar. Tesla will shift to cameras alone in a markedly different strategy than most of its competitors.

Most of the company’s competitors are pursuing self-driving car technology using a mix of cameras, radar, and Lidar, a laser-based light-mapping system.

“When vision works, it works better than the best human,” Musk said. “It’s like having eyes in the back of your head.”

He said he’s “highly confident that we will get this done.”

In Monday’s earnings report, Tesla reported a net income of $438 million, up from $16 million in the year-earlier period. Revenue totaled $10.39 billion, up from $5.99 billion.

Tesla sold 184,877 vehicles globally in the first quarter, more than double the same period in 2020.

Musk said the output of the company’s Model Y SUV is speeding up. He predicted it would “most likely” be the best-selling vehicle of any kind in the world in 2022.

To accomplish that feat, it will have to surpass vehicles like the Ford F-series pickup, which outsold Tesla’s entire global lineup in the U.S. alone in the first quarter of 2021 with sales of 203,797 units.